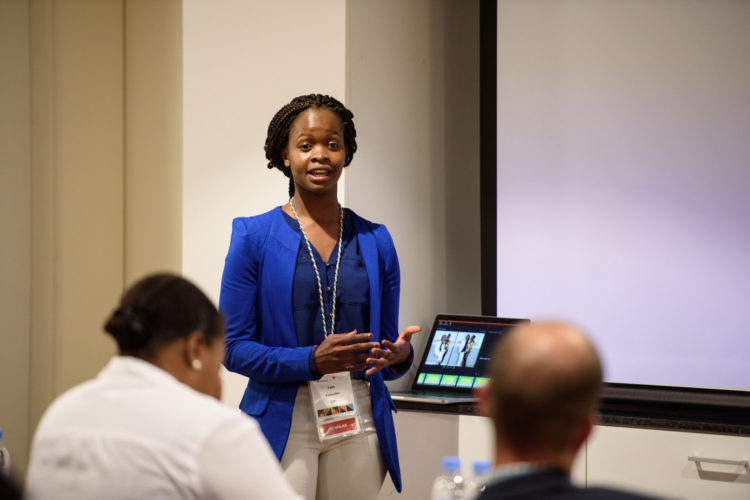 The social venture challenge is hosted yearly by Mastercard in partnership with Resolution Project. The challenge aims to create a platform for innovation for young entrepreneurs who intend to impact change in their communities. It creates an opportunity for the winning teams to hone their passion, and grow their hunger for leadership through mentorship and a seed funding of $7500.

The competition began in 2016 and has been on ever since. Ashley Collier, MasterCard Foundation’s Manager of Youth Engagement and Networks, noted that 125 applications were submitted for the 2019 competition. However, only 31 teams could scale to the semi-finals.

Eventually, fifteen teams from ten countries emerged victorious, with Africa topping the list. Three of the winning teams were from Uganda while two teams each emerged from Ghana, Kenya, and Zimbabwe. Cameroon, Gambia, Lebanon, Malawi, Rwanda, and Senegal, however, produced one team each.

The teams that focused on tech include;

Kenya’s Africa-I Team:  Daniel Mutia and Jason Billy built a robot. They tend to leverage their Africa-I project and inspire young people to learn about computing. They plan to achieve this through a curriculum that will solely based on technology such as robotics.

Another Kenyan team ‘Linda’ made up of Martine Irakoza, Prudence Hainga and Grace tends to leverage a private messaging platform spread awareness on sexual health.