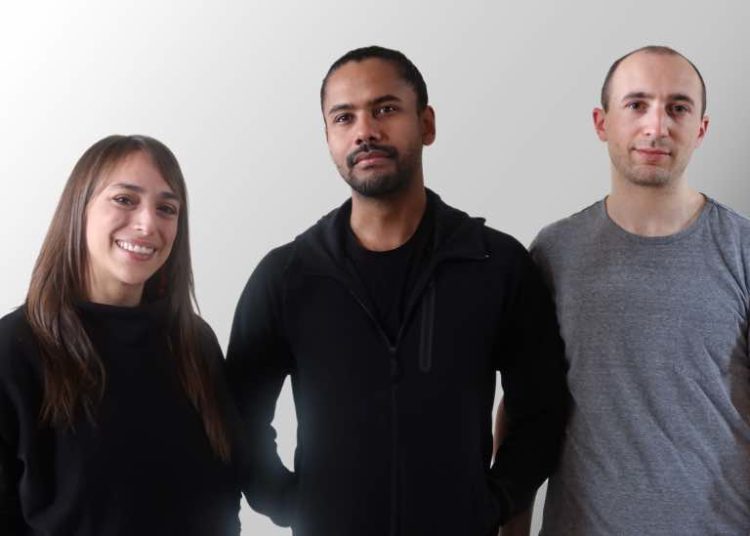 Rethink Education, Authentic Ventures, Reach Capital, Marla Blow, Zvi Band, and Michele Perry all participated in the seed round, which was led by Stage 2 Capital.

The Washington, D.C.-based firm, which was founded in 2018 by Ronnie Kwesi Coleman, Stephanie Nachemja-Bunton (COO), and Max Farago (CTO), is a tech-enabled marketplace that up-skills and connects African digital designers with enterprise companies searching for highly-skilled, diverse designers. Coca-Cola, Audi, Vans, and IDEO are among the multinationals with which it has collaborated in the United States.

“We aim to become the world’s number one remote jobs marketplace,” Coleman stated of future aspirations. By 2028, we want to have created 100,000 employments. And, in order to do so, we’re focused on consumer empathy and truly understanding their needs. A large portion of the [seed round] funds will be spent on giving them the finest possible experience. Working with African designers should be ten times better than working with anyone else. We want to invest in the development of those relationships so they don’t want to go anyplace else.”

The startup is preparing an aggressive marketing push to bring at least 100 corporations onto its platform over the next year, up from the current 40 (17 of which are large corporations).

Hence Technologies, a Rwandan online marketplace for lawyers, has received $1.8 million in funding

Moove, a Nigerian mobility fintech startup, has raised $105 million in a Series A2 round.

Simplifyd, a Nigerian startup, has raised $500k in pre-seed funding

Powered by People, a Kenyan company, has received $5 million in funding to expand its wholesale eCommerce platform

Apollo, a Kenyan agritech startup, has raised $40 million in Series B funding