MAX.ng Finally Rolls Out its E-Motorcycles in Nigeria 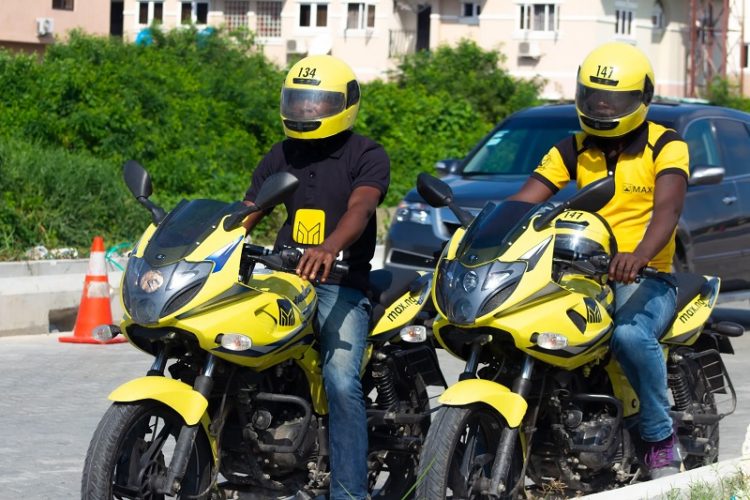 MAX.ng, the pioneering motorcycle e-hailing startup in Nigeria, has finally rolled out its e-motorcycles. After two years notice, MAX.ng has finally launched its MAX E Series in Ogun State, Nigeria.

Founded in 2015, MAX.ng operates a mobility app that allows commuters to connect with motorcycle (Okada) riders. Its latest funding round was the $7 million raised in June 2019. It revealed plans to venture into water and tricycle transportation, as well as the deployment of mobile payments in partnership with Mastercard.

In November same year, MAX.ng unveiled the design concept of its electric motorcycles. It partnered with several electric vehicles manufactures, grid operators, and with Yamaha, the popular Japanese motorcycle manufacturer. It has successfully carried out a pilot phase and has chosen to kickstart operations in Gbamu Gbamu community, Ogun State.

MAX.ng deployed its MAX E Series in partnership with several partners, including Yamaha and Breakthrough Energy Ventures. The MAX E Series prototype has a battery life of 1500mAh and can run up to 60km/h. This newly deployed MAX E Series M2 speeds up to 85km/h and has a battery cycle of over 2000mAh. It takes 4 hours to fully charge the e-Motorcycles and each one costs about $1500 to purchase. MAX.ng aims to produce thousands within the next 12 to 18 months.