Marc Lore, Walmart’s e-commerce chief is leaving to build “a city of the future” 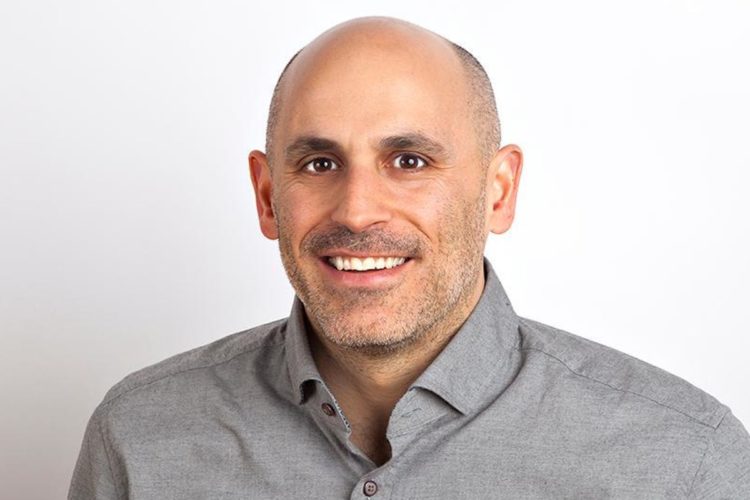 Marc Lore, president and CEO of Walmart eCommerce USA, told Recode that he will quit Walmart at the end of January. Lore, said he’s going to be developing a city for the next few decades.

In an email to employees, Walmart Chairman and CEO Doug McMillon said, “While Marc will leave his current position, he will continue to play an important role as an advisor and partner to Walmart.” He added, “I want to thank him for his passion for associates and customers, and for helping in our transformation.”

Lore founded Jet.com, an Amazon competitor, and later sold the business to Walmart for $3 billion.

Lore said that by starting new ventures and guiding others, he would return to his start-up roots. He wants to write a book about his life and career, work on a reality television show, and get more philanthropy involved.

Lore told CNBC, “I’m not going to be sitting still, that is for sure.

He declined to share specifics of one of his next entrepreneurial projects, saying that it is in the early stages, but said that it would create a “city of the future” with a higher quality of life. 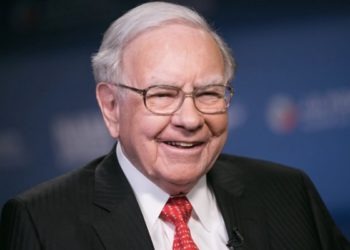