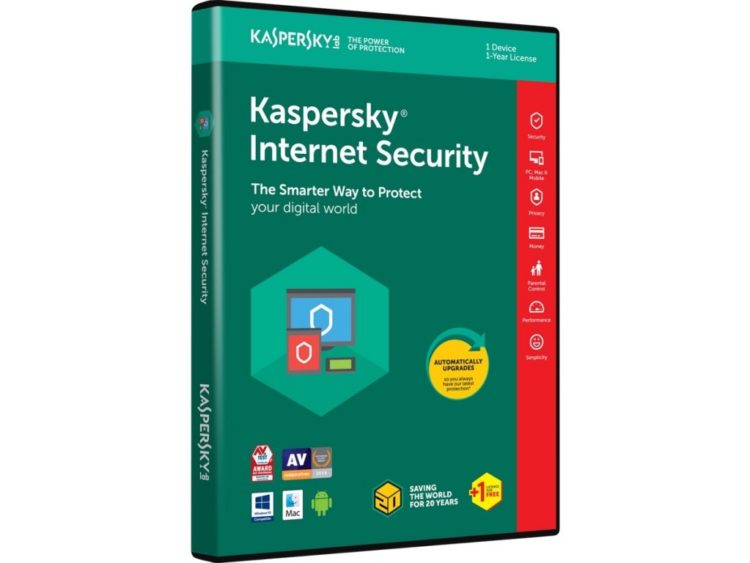 Moscow-based multinational cybersecurity and anti-virus provider company, Kaspersky Lab, has partnered with the Rwandan government to create better means of protecting the country from cyber threats.

Eugene Kaspersky, CEO of Kaspersky and Paul Kagame, President of the Republic of Rwanda entered into this partnership during Eugene’s visit at the Transform Africa Summit Kigali, Rwanda. The cybersecurity company announced its plans to open a new office in Kigali.

According to Eugene Kaspersky, government and private firms within Africa are in need of services that can detect complex threats from cybercriminals who are constantly seeking to exploit any vulnerability. He said they at Kaspersky Lab is more than ready to support the success of these need.

Founded in 1997, by Eugene Kaspersky, Natalya Kaspersky, and Alexey De-Monderik; Kaspersky Lab is a multinational cybersecurity and anti-virus provider company that is headquartered in Moscow, Russia. The company develops and sells antivirus, internet security, password management, endpoint security, and other cybersecurity products and services. They operate in about 200 countries worldwide. The new office in Kigali will be the 36th office the company has worldwide.