How Social Media Tax Will Be Collected In Uganda 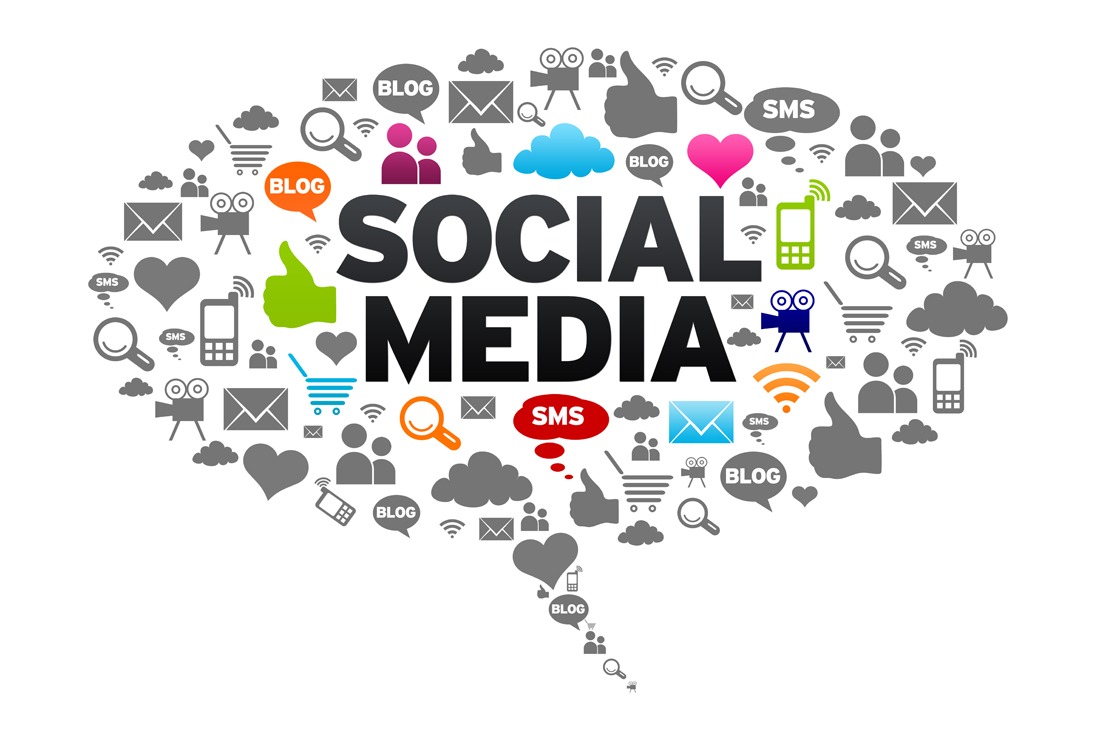 Uganda government has started implementing the social media tax law that was introduced some days ago. The implementation was made effective at midnight, July 1, 2018.

The new social media tax affects social media platforms such as Facebook, WhatsApp, LinkedIn, Instagram, Viber, and Skype among others.

In the Budget for the financial year 2018/2019, the government of Uganda announced that it would charge those using over the top services or sites that offer voice and messaging over the internet, Shs200 daily.

The government also mandated the telecom companies to charge 1% tax of the transaction value of the services on the mobile money.

How To Pay The Social Media Tax

Read Also Clamp Down On Social Media in Africa; Tending Towards Dictatorship and Anarchy

The joint statement further states that 1 percent tax would be charged from whoever deposits, receives, pays and withdrawals the money using mobile money.

“Normal transaction fees and charges apply on all services until further notice,” the statement reads in part.

This therefore means that payments for bills of other services like electricity, Television, School fees and others will also be taxed.