Helios Towers Set to List on JSE and LSE 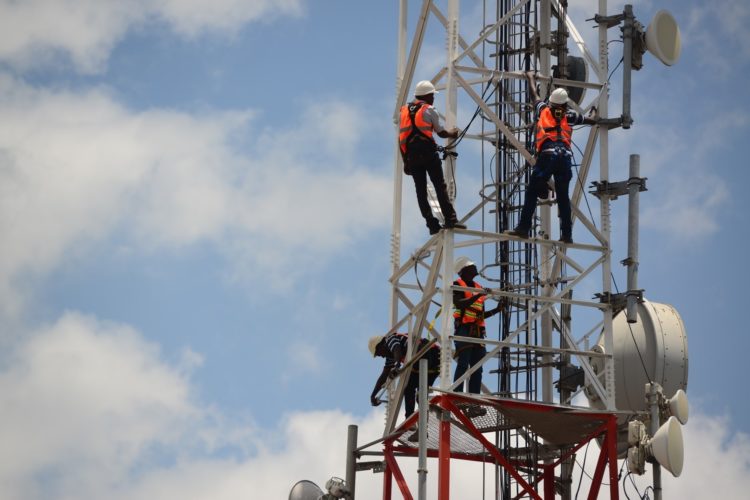 Sub-Saharan Africa’s largest mobile phone tower operators, Helios Towers has revived its plans to list on the Johannesburg and the London Stock Exchange. The company plans to conduct an IPO in 2018.

The IPO, if successful, is alleged to value the company at $3 billion, which is about R45 billion. The IPO is alleged to hold this 2019 and will hold at either JSE, LSE, or both. Considering that the company announced in March 2018 their plans to list on the LSE and JSE. The listing is in a bid to allow existing shareholders like Soros Fund Management to reduce their stakes.

However, the plans were abandoned two weeks after the announcement, when the company reported that shareholders refused to collaborate with the plans, irrespective that they could generate more interest from the IPO. According to Tech Central, final decisions on the IPO is yet to be made.

Helios owns about 6,700 towers that are spread across Africa. The towers services big African telcos like; Airtel Africa, MTN Group and Vodacom Group. The company is the only independent tower operator in DRC, Tanzania and the Republic of Congo.