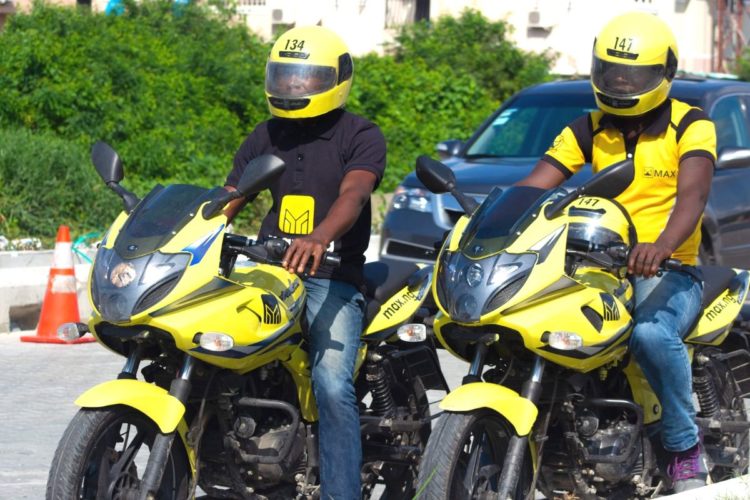 The Lagos State government has banned the activities of commercial motorcycles (popularly known as Okada) and tricycles (Keke Napep) in some local governments. Valid from February 1, 2020, commercial bikes will not be allowed to operate in Apapa, Lagos Mainland, Surulere, Eti Osa, Lagos Island, and Ikeja.

The government reached this decision due to the high statistics of Okada-related accidents recorded from 2015 – 2019. The Senior Special Assistant (SSA) to the Lagos State Governor on New Media, Jubril Gawat, announced this via Twitter.

In the video post, the Lagos State Commissioner for Information and Strategy, Gbenga Omotoso said,

“After consultations with the stakeholders, the state security council, in compliance with the existing transport sector reform laws 2018 has decided to commence enforcement of the law which bans motorcycles and tricycles in the following Local Government and Local Council Development Areas:

For People asking: “What of Opay, Gokada and the rest, are they part of this?”

The ban on motorcycle and tricycle activities in the stated local government areas will also affect on-demand ride-hailing companies. The fate of players such as ORide, Max.ng, and Gokada is yet to be determined. In July 2019, the Lagos State government proposed that motorcycle hailing startups pay N25 million (about $70000) annual licensing fee for every 1000 bikes. An additional N30000 was also required for each registered bike rider afterward.

The turn of affairs could create a significant obstacle for the startups that have paid the fee (if any). In November last year, the National Union of Road Transport Workers (NURTW) reached a consensus with motorcycle ride-hailing startups in Lagos State. The union enforced N500 daily fee for every bike operating across the state. This resolve has led to several meetings between both parties and a restriction on 475 roads, highways, and bridges.

Beyond questions surrounding refunds of paid license fees to startups, there will be many jobs lost as a result of this ban. The ban will imply a significant loss for existing players in the ride-hailing market and for commercial Okada and Keke riders whose livelihood depends on this. Outside these concerns, residents will have to resort to taking bus rides or walking extra miles to interior areas. 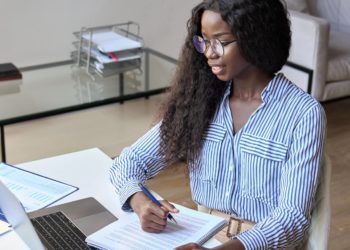 Recuperating from #DettyDecember, Here are 12 Savings App that can Make Your 2020 Clean