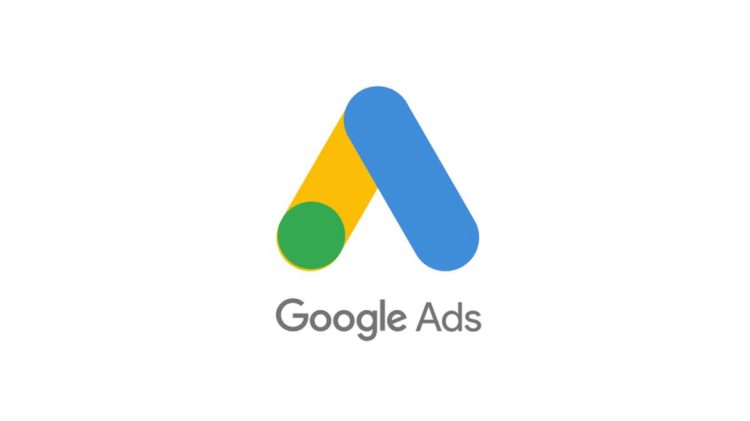 Google, the search engine giant has released a new policy banning the promotion of unproven or experimental medical techniques on its platforms. This decision came in tandem with Google’s effort to step up reliable content, including ads promoted on its platforms. https://support.google.com/google-ads/answer/9475042

According to a statement published on Google Help Centre, the new policy will prohibit advertising unverified and experimental medical techniques such as stem cell therapy in anti-aging creams and drugs. It will also prohibit ads on cellular non-stem therapy in products like Joint pain and Alzheimer’s ailments.

Also banned by the policy were ads that sell treatments that have no established biomedical or scientific basis, medicine rooted in basic scientific findings, and products undergoing clinical testing.

According to the statement signed by Andrienne Bidding, Google Policy Adviser, “though important medical discoveries often begin as proven ideas, which are monitored and regulated during clinical trials, the company has experienced a rise of people offering untested and deceptive treatments on its platforms. This most time lead to dangerous health outcomes for users on the platform and prompted the introduction of the new policy on advertising speculative and experimental medical treatments, as well as a review of Google’s Ads policy.”

The company, however, revealed that it will allow manufacturers who are Google certified to advertise their products in specific countries.

Google, therefore, warned that red herring accounts will be automatically suspended. Pharmaceuticals who intend to run adverts on the product placed under this ban can apply to Google using this link for authorization.