The much-awaited phone of the year, the budget range Pixel has been announced. 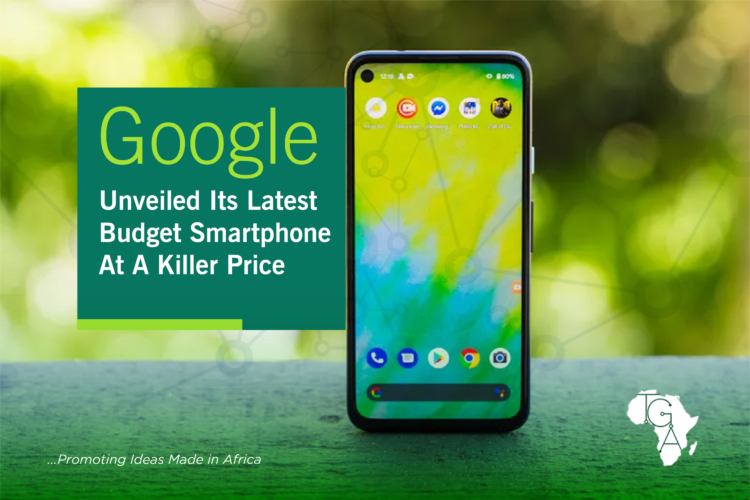 Google unveiled the brand-new Pixel 4A. The Pixel this time would be getting a 5G version of the same device which would be launched later this year with Pixel 5 which brings Google to the race with top brands such as Samsung, Huawei, One Plus and LG.

Pixel 4A is, in fact, Google’s effort in bringing up a low cost, a mid-range smartphone with high quality, long-lasting and a reasonably small camera. What makes this phone attractive is the price of the product. It would be the cheapest MID-RANGE SMARTPHONE in the market with a price tag of $349.

The pixel 4A comes up with so many add-ons. It is the first Pixel to feature a punch-hole screen format with the model having a 4.5% than the previous model. The Pixel 4A has 5.8-inch screen FHD+ OLED screen with slim bezels. The phone also features a 3.5 mm headphone jack which has now been out of the market for the newer budget end smartphones. The 5G version of the phone will be released later this year with Pixel 5 series. The Pixel 4A has a battery capacity of 3,142 mAh, which is pretty decent to run the phone for a full day.

The phone comes in just a single color, black. Google has justified this by citing the impact of the coronavirus pandemic, which has caused production delays and launch delays. But the company has however assured that other colors would be available soon. The Pixel 4A, in any case, provides direct competition to big phones such as Apple iPhone SE2, One Plus Nord, Samsung Galaxy A51. 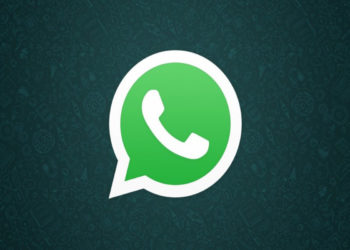