Google is Bringing Blockchain Technology to Its Cloud Services 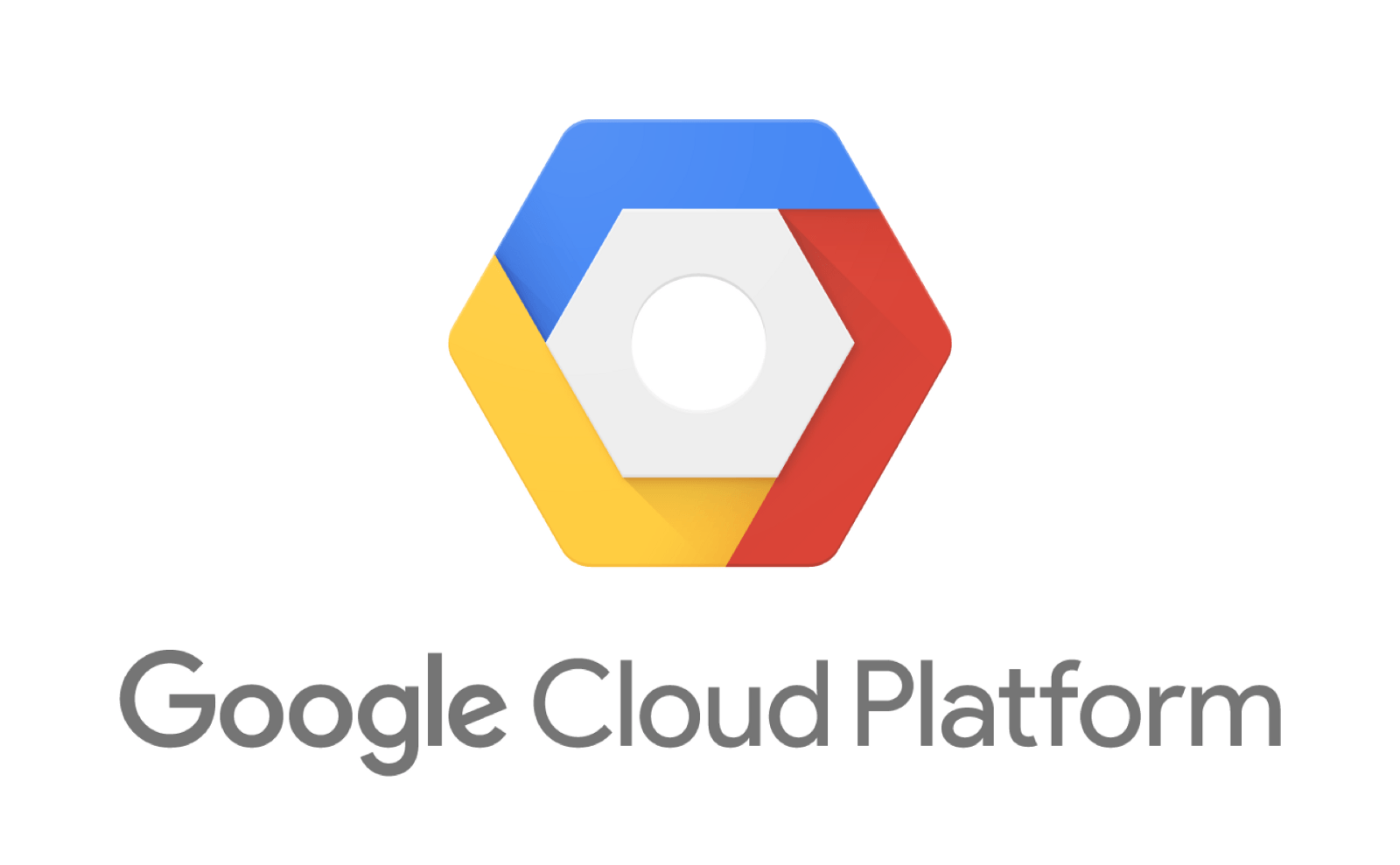 Tech giants, Google has partnered with an Australian-based start-up Digital Asset, which makes tools to build blockchain-based apps. The partnership adds to one Google already has with BlockApps, another startup that helps people make decentralized apps, which announced the collaboration last Wednesday on Twitter.

Google wrote in a blog post that its Cloud customers can “now explore ways they might use distributed ledger technology (DLT) frameworks” by using Digital Asset and BlockApps. It’s not clear exactly how that will work for customers and whether they will be getting access to proprietary software, but more details will be unveiled this week during the Google Next ‘18 event. The company added that it would introduce open-source integrations for apps built with the blockchain-based platforms Hyperledger Fabric and Ethereum later this year in the Google Cloud Product marketplace.

Digital Asset’s CEO Blythe Masters stated in a blog post that the partnership would “provide developers with a full stack solution so they can unleash the potential for web-paced innovation in blockchain.” In exchange for early access to the software (which is set for a 2019 release), Digital Asset tells The Verge, “Google Cloud is helping Digital Asset reach a wider audience of developers across different industry segments that we couldn’t reach ourselves due to our size.” It confirmed that Google was not paying for early access.

The move signals that Google is looking into digital ledger technology to give its cloud services an edge over Microsoft Azure and Amazon Web Services, which currently both hold more market share than Google Cloud. It also confirms a Bloomberg report from March, which said Google had been investing in and acquiring startups with digital ledger experience, although Google hasn’t particularly expressed specific interest in acquiring Digital Asset or BlockApps.

Digital Asset’s partnership gives Google developers access to a software development kit so that they will then be able to play around with its proprietary programming language for smart contracts. From there, Google can build blockchain apps, and later down the line, potentially license those apps to other companies or give customers access to the apps.

Google has had an interest in blockchain for several years. The company was the second most active corporate investor in blockchain tech from the 2012 to 2017 period, according to CBInsights, just trailing after the Japan-based SBI Holdings. We’ve reached out to Google for more information. 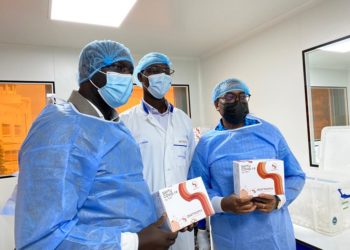 The African Pharmaceutical Technology Foundation, a brand-new ground-breaking organization that will significantly improve Africa's access to the technologies that support...

THE BIG 5 DAILY: GOOGLE SET TO HOLD SECOND EDITION OF GOOGLE FOR NIGERIA IN LAGOS AND MORE