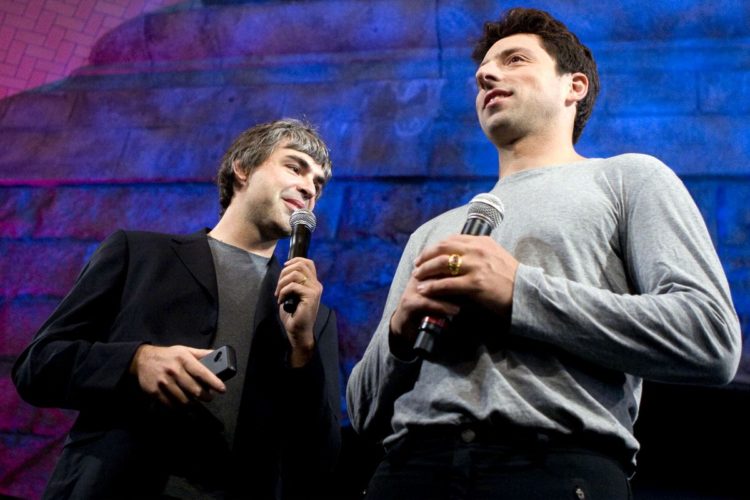 Regarding the resignation, Google CEO Sundar Pichai will take over from Larry Page as CEO Alphabet, while Sergey’s position as President will be removed.

This resignation will end Larry and Sergey’s 21 years active management at Alphabet. But they will continue as shareholder and co-founders.

According to Larry and Sergey’s blog post, it has been a privilege to be involved in the management of the company. They noted that they believe it’s time to step aside and assume an advisory role.

On why Sergey’s role is being removed, Larry and Sergey said, “Alphabet and Google no longer needs two CEOs and a President. Going forward, Sundar will be the CEO of both Google and Alphabet.”

They noted that Sundar will become responsible and accountable for leading Google, and managing Alphabet’s investment.