Facebook Strikes Out Annual F8 Conference Due to Coronavirus Outbreak 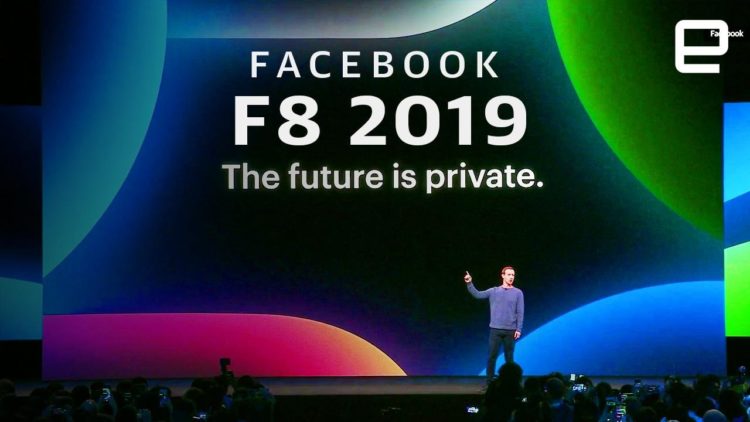 Facebook has struck out F8, its annual developer’s conference for 2020. The conference, scheduled to take place on the 5th and 6th of May 2020, was suspended due to the coronavirus outbreak.

Facebook’s annual conference is largely attended by thousands of developers from across the globe. Last year, more than 5,000 developers, creators, and entrepreneurs were in attendance. Facebook uses this medium to showcase its apps and the latest features for the year.

Rather, Facebook has decided to replace the F8 conference with “locally hosted events, videos, and live-streamed contents.

The company further explained its decision to cancel the conference. Konstantinos Papamiltiadis, Facebook’s Director of Developer Platforms and Programs, had this to say:

“In light of the growing concerns around COVID-19, we’ve made the difficult decision to cancel the in-person component of F8 this year to prioritize the health and safety of our developer partners, employees and everyone who helps put F8 on. We plan to replace the in-person F8 event with locally hosted events, videos, and live-streamed content.”

Although Facebook explored other options that would allow the conference to take place, it didn’t feel right to host F8 without international developers in attendance.

Similarly, the Mobile World Congress was cancelled earlier this month due to concerns over the virus. Microsoft also pulled out its Game Stack Team from the Game Developers Conference (GDC) in San Francisco. Other companies that pulled out from GDC 2020 include Unity, Sony, Electronic Arts, Facebook, and Kojima Productions. However, the online event will be live-streamed between the16th and 18th of March 2020.