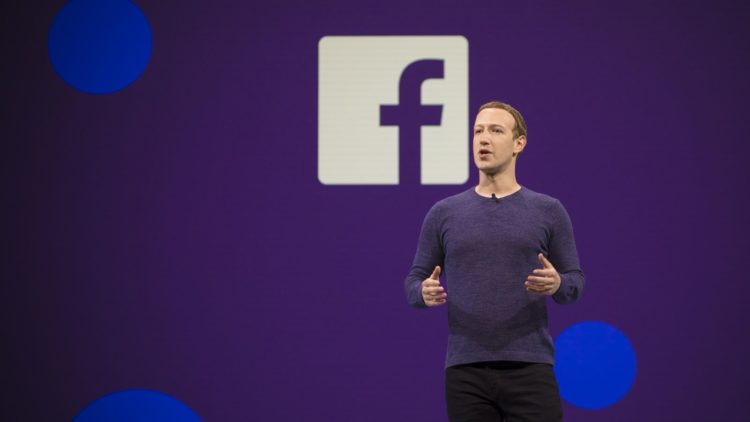 There has been a dominance of hate speeches centered on political conversations in African media. The tension caused by hate speeches sometimes skyrockets into electoral violence and crisis between opposing political parties. News post on social media groups or pages can incentivize political rivalry and manipulate citizens.

Facebook has traced this form of political manipulations targeted at West African countries, to Archimedes Group in Israel. This group raises up conversations that interfere with political activities in Nigeria, Senegal, Togo, Angola, and Niger and Tunisia (North Africa). The group also featured countries in Latin America and South East Asia.

This was revealed by Nathaniel Gleicher, the Head of Cybersecurity Policy at Facebook, in a blog post. According to him, people use fake accounts to run pages and report news about politicians. They pose as local news organizations to publish articles on critical topics that vary from election views in different countries to criticism of opposition parties.

Archimedes Group is yet another example for how companies are using countries with low protections as testing ground for worst practices. PI's work on Texan Harris Media in Kenya for example https://t.co/hZGf8Jnb4B

Archimedes Group advertises themselves as a kind of consultant for social media marketing related to elections. It is assumed that these accounts are sponsored by some unknown people. Facebook is currently taking steps to investigate all misleading activities on social media. They are working closely with law enforcement agents and security experts to fish out these groups.