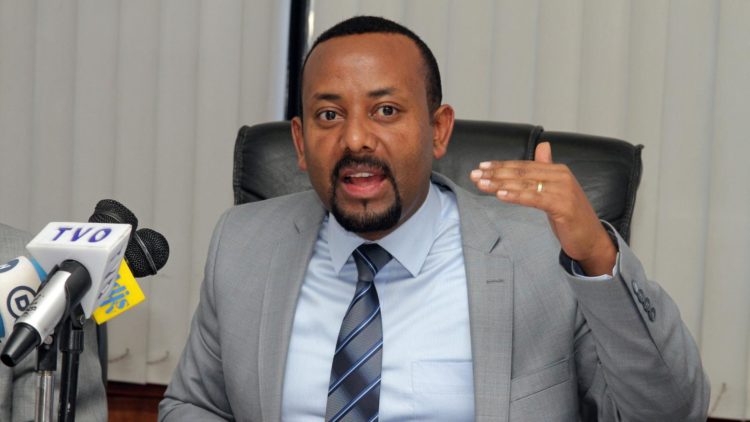 The government of Ethiopia has imposed jail terms for internet posts that elicit unrest. The parliament passed this into law on Thursday, to prevent violence ahead of the 2020 elections. On the other hand, the United Nations opines that the bill will stifle free speech online.

The law permits up to $3000 (100000 Ethiopian Birr) and five years imprisonment for offenders. Anyone who creates or shares social media posts that result in violence or public disturbance will fall culprit in Ethiopia.

See Also: UN Urges Ethiopia to Clamp Down on Shutting Down the Internet

The authorities have been struggling to contain insurgency during elections. These measures were put in place as a result of the surge in ethnic violence in Ethiopia. Out of 320 members of the parliament present, 297 voted in favor of the bill, and only 23 people opposed. Those in opposition said that it violated the constitutional right to free speech.

The law was first endorsed by Prime Minister Abiy Ahmed and members of his cabinet in November 2019.  The UN expressed concerns about it worsening the already high ethnic tension in the country. Other international right groups also say that it creates a legal means for the government to silence opponents.

Abiy promised that the 2020 election would be free and fair last year when he received the Nobel Peace Prize for reconciling Ethiopia with Eritrea.

CcHUB’s Innovation Showcase Week 2020 Kicks off With a Bang