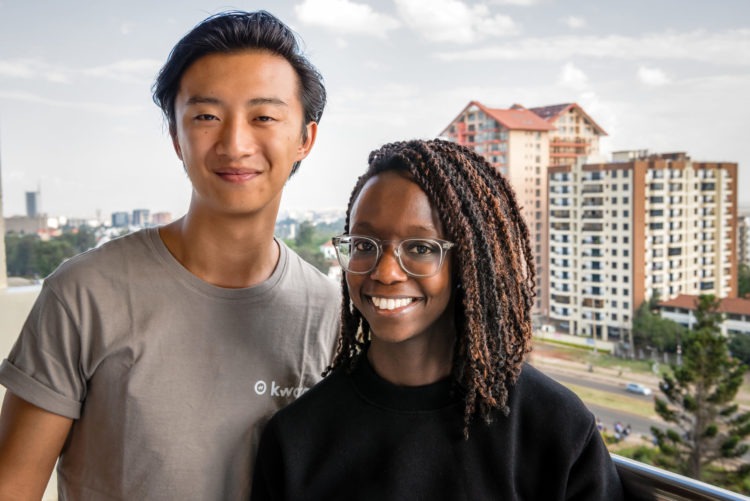 Kwara, a Kenyan startup that is assisting in the transformation of traditional savings cooperatives into contemporary digital banks, has raised US$4 million in seed funding to continue developing its neobank app in advance of its forthcoming release.

Cynthia Wandia and David Hwan founded Kwara in 2018 with the goal of enabling unbanked and underbanked persons to build wealth together in a frictionless manner. It provides a management platform for cooperative staff efficiency and automation, as well as a neobank-style mobile banking app for end clients, in addition to other channels.

“We are developing a solution for the projected one billion people who do not have access to personalized banking services at the moment. This is due to a lack of banking-grade technology and a dearth of neobank-like customer experiences. We’ve been happy to see credit unions and their members embrace the Kwara brand, which is quickly becoming synonymous with exceptional user experience and the future of banking,” said Kwara CEO Cynthia Wandia.

Kwara plans to use the funding to continue developing its software, which would enable credit unions in emerging nations to digitize and provide financial services to millions of people.

Opontia, a Saudi-based e-commerce builder, has raised $42 million in a Series A funding round

uLesson, a Nigerian edtech startup, has raised $15 million in Series B funding