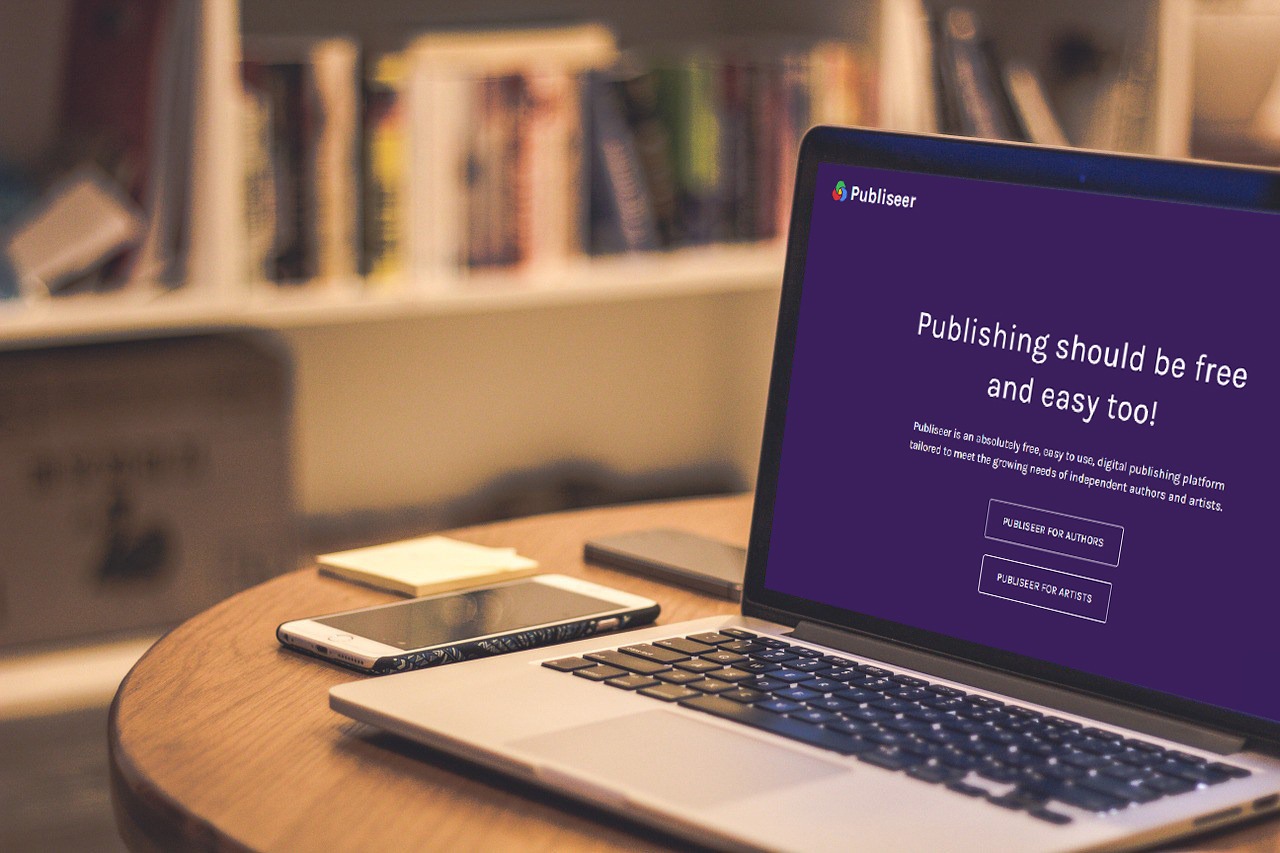 Nigeria’s digital publishing platform Publiseer, yesterday, 9th of January 2017, distributed its 111th musical album titled ‘I Want You’ by Slimzy. Since August 18, 2017, Publiseer has been distributing songs and books of independent Nigerian artistes and authors to over 400 online stores, including Amazon, Apple store and Google Play, across 100 countries, at no charge to its artistes and authors.

The digital publisher is planning to extend its publishing services to more African countries, and also help developers and artistes publish their apps and musical videos respectively across multiple platforms, at no charge as well. “We have received numerous book submissions from writers that aren’t Nigerians, and I must say, their books are amazing as well. This makes us rethink our focus, and thus we are working very hard on expanding our services, first to more West African countries, and then to other African countries,” says Chidi Nwaogu, Co-founder and CEO of Publiseer.

Overall, Publiseer has distributed 54 books and 162 songs of 47 authors and 71 artists.

Publiseer is a digital publishing platform for Nigerian authors and artistes. The word ‘publiseer’ is a pun on the word ‘publisher’. Publiseer also means ‘publish’ in Afrikaans, a language of Southern Africa. Based in the heart of Lagos, Publiseer claims to be passionate about what they do. Their mission is to promote the creativity of Nigerians to the rest of the world.

Digprom aims to restructure the way online contents are distributed.