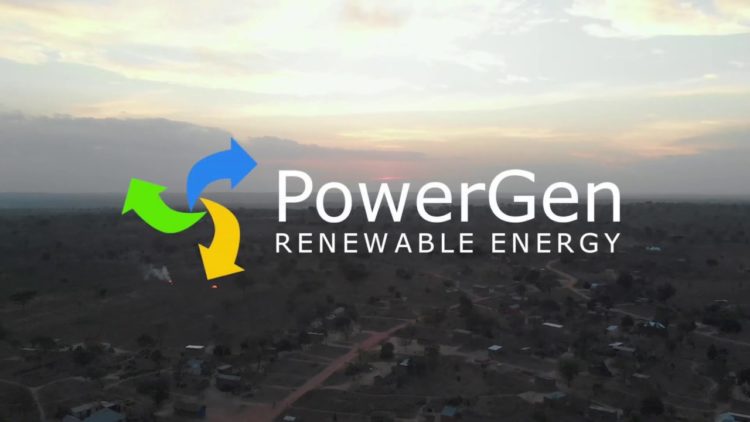 Launched in 2011, PowerGen Renewable Energy has since inception connected over 50,000 people. However, it has been difficult for the company to attract long-term financing for its projects. This is because each mini-grid is small for single financing. In a bid to solve this problem, CBEA built a tailor-made entity that will purchase PowerGen’s existing and future operating mini-grids in Tanzania.

Gabriel Davies, Head of Energy Access at CrossBoundary said project finance is a known means to fund large infrastructure projects. He highlighted that this will be the first-time project finance will be applied to rural mini-grids in Africa. He also said that this will help unlock over $11 billion from investors, for mini-grids to connect about 100 million people to power.

According to Aaron Cheng the President of PowerGen, they have installed up to hundreds of renewable energy systems across seven countries in East Africa. He said he strongly believes that the sector is for larger-scale infrastructure finance which will enable it to grow. He also highlighted that CrossBoundary Energy Access shares in their vision. A vision where mini-grids provide future-proof energy access for investors and consumers. 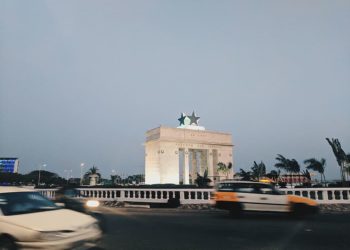