Canal+ Group set to launch its operations in Africa in 2021 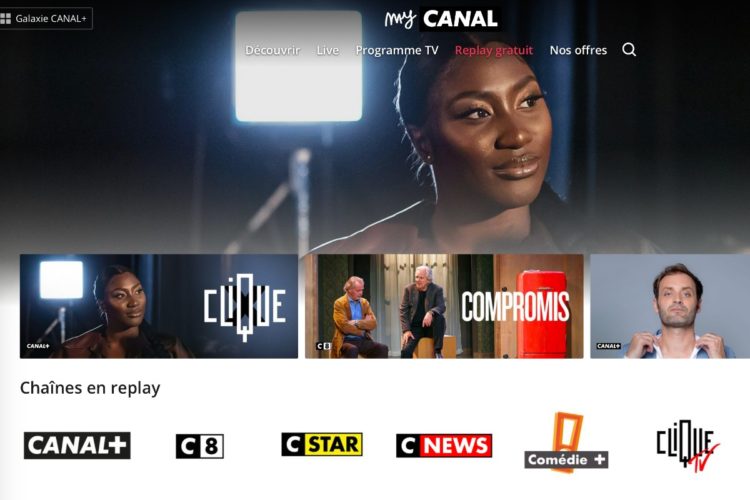 The seven years old, French tech giant, myCanal OTT app has recently announced its worldwide expansion plans during a virtual press conference where they revealed their debut software launch on November 19 on two gaming consoles (PS5 and XBOX), and then it will be made available on macOS desktop.

Their 14.9 million monthly visitors in France and 1.4 billion views on Canal+ Group is projected to reach 13 million new devices early in 2021.

The platform is also introducing streaming services similar to Netflix and BBC iPlayer on a per user basis.

Canal Plus Group chairman Maxime Saada, said that myCanal has become a “major strategic player for the group” with the OTT representing between 30 and 40% of subscriber acquisitions.

They are also speaking with both HBO and Apple TV to enable US streamers to host their content on myCanal too.

Saada also noted that other overseas regions will be pursued including Asia and European countries after the software deployment in Africa.