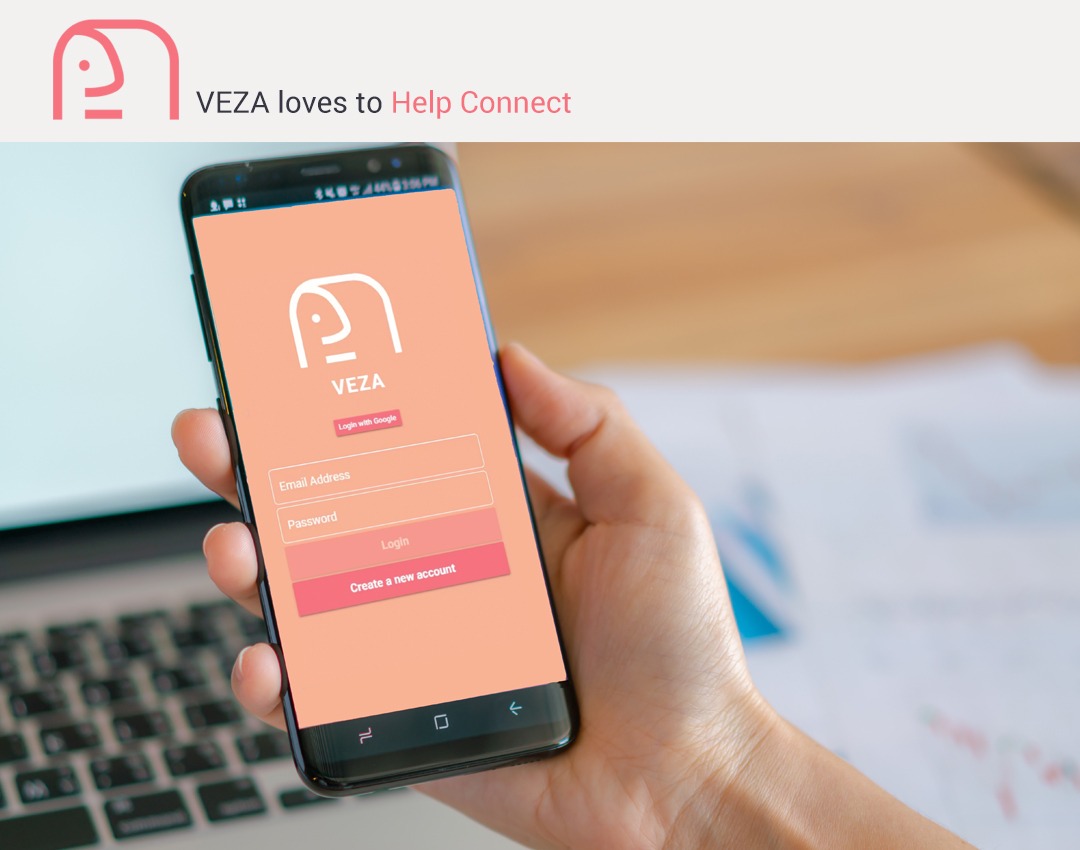 Networking and business card replacement app Veza has launched in South Africa, aiming to make it easier to follow up with new contacts from business events.

When meeting a new contact at an event or conference, the Veza app eliminates the need to exchange business cards, rather, a user hands their phone to their new acquaintance for them to fill in their details. The system then sends an auto-generated email to both people.

Co-founder Louise de Smedt says the idea for the app was born from her experience of exchaning business cards at events, which then ended up in a box of “to be captured” details.

“Taking into account the effort and time which is involved in attending these events it seemed an inefficient way of collecting the details of these potentially valuable business connections,” de Smedt says.

While conceding that a number of scanning and QR code apps with similar intentions already exist on the market, de Smedt says the key to Veza is in its simplicity, and that it doesn’t require both parties to have a specific app installed on their device.

Veza is currently free to use, but de Smedt plans to operate on a freemium model, with two tiers of premium features such as CRM systems, photo capture ability, and branding customisation options charged at a monthly fee of either US$2 or US$5 depending on package selected.

The Veza Android app is available on the Google Play store.