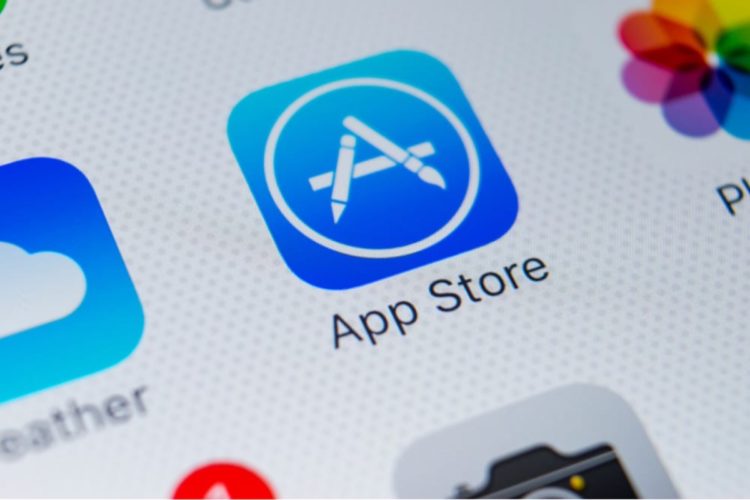 Although the average growth between 2018 and 2019 was just 3.1 percent, this reflects a decent amount of progress for the App Store.

For Apple opponents, the revenue that Apple makes from its App Store has become a clear position, claiming that it has too much influence. With a few exceptions, Apple charges 30 percent for digital purchases through its platform. Recently, Apple adjusted its fee structure, and now it tends to take a 15% cut from businesses in the App Store that earn less than $1 million.

Apple’s App Store is a crucial development area for the organization. It is counted as part of the Services division of Apple, which generated revenue of $53.7 billion in Apple’s fiscal 2020, ending in September.

The precise explanation for the increase in growth is difficult to say, but it undoubtedly had something to do with the pandemic of COVID-19. 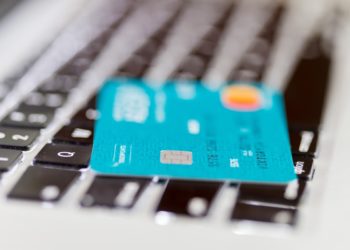 Top Tech trends that will redefine 2021