According to Gadgets Africa, The Apple M1 chip will be Apple’s first processor to be installed in the new Macs as Apple seeks to cut ties with Intel.

M1 is said to be the most powerful chip in any Apple computer, M1 is engineered to give the best performance while at the same time demanding less power, this will give Macs the ability to preserve power for a long-lasting battery span.

Advanced UI engines have been fused to help with the best graphical output, other features include: The M1 chip to enable Macs to wake from sleep mode instantly while giving outstanding performance and running 3D programs or editing RAW photos.

Mac Book Air The new MacBook Air would be the first to feature the new CPU, M1.

According to Apple, the new MacBook Air’s performance will be three times faster than the windows’ best UltraBook, with promising characteristics such as a 13.3-inch retina display, 16GB of memory, 2TB storage, it also supports thunderbolt, USB 4, Wi-Fi 6, and touch ID.

Mac Mini Having the M1 chip as its driver the new Mac Mini desktop computer is designed to be portable has “3x faster CPU” “6x faster graphics” accompanied with options of 16GB of RAM and 2TB solid-state-storage (SSD). To be sold internationally at $699 Last, but not least MacBook Pro, bigger version of the MacBook, still having some old features it’s accompanied with the M1 chip and it comes in a 13-inch size, battery power now upgraded to last 17 hours for browsing and 20 hours on video playback. 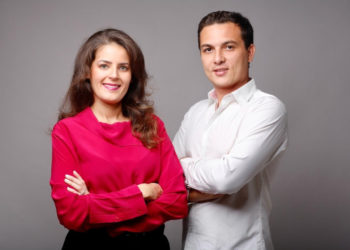