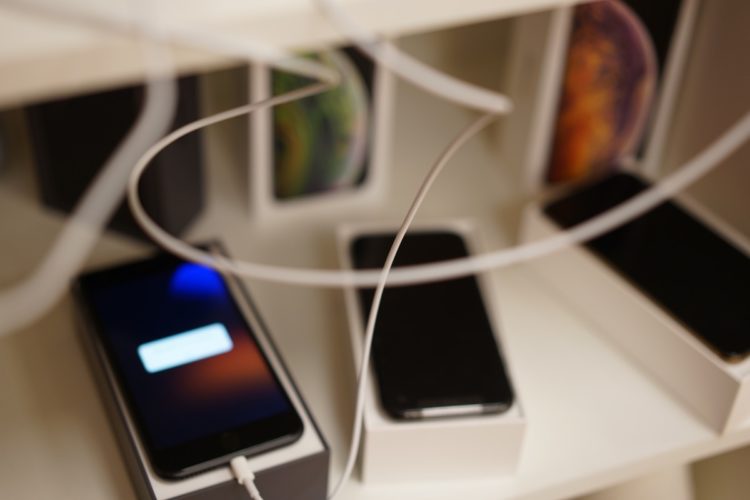 Apple is reportedly planning to bring smaller and lighter versions of its USB-C wall chargers and Navitas Semiconductor is expected to obtain orders for gallium nitride or GaN chargers for the same.

GaN chargers use the technology of gallium nitride and are more heat efficient that permits quicker charging speeds considering that the charger itself is quite smaller.

Navitas Semiconductor based in Ireland, Power Integrations from the USA, and Innoscience from
China are the world’s top three suppliers of fast-charging GaN-on-Si chip solutions,” reports DigiTimes.
Navitas has developed GaNFast, a gallium nitride solution found in some of the world’s most common fast-chargers.
Orders for GaN-on-Si chips are expected to be issued by Apple and other companies in 2021.
ShareTweetShare

Top African startups to watch out for in 2021