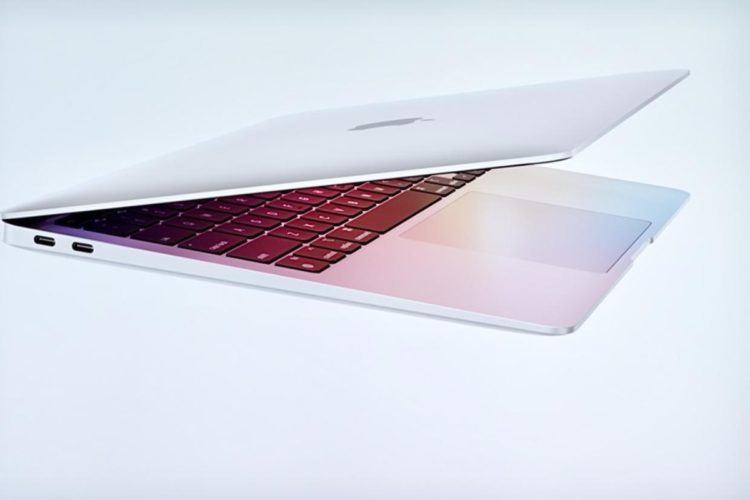 For its MacBook Air, Apple is reportedly working on a new design that will involve the return of MagSafe charging. The updated MacBook Air will appear later this year or in 2022, and is intended to be thinner and lighter than the current model, reports Bloomberg News.

Thanks to reduced bezels on the 13-inch screen, Apple will make the MacBook Air smaller and will reportedly have two USB 4 ports on the laptop. After launching the M1 on the current MacBook Air in November, Apple is also likely to include the next generation of its ARM-based processors within this new MacBook Air.

With this MacBook Air update, Apple’s magnetic charging device, MagSafe, is also expected to come back. The revised MagSafe for the MacBook Pro would be identical to the old pill-shaped version, Bloomberg News reported earlier.

Bloomberg News also states that a larger 15-inch version of the MacBook Air was considered by Apple, but that those plans were scrapped. According to rumors, this new MacBook Air design is a “higher-end version” of the current laptop, and Apple is expected to continue selling the M1 version.