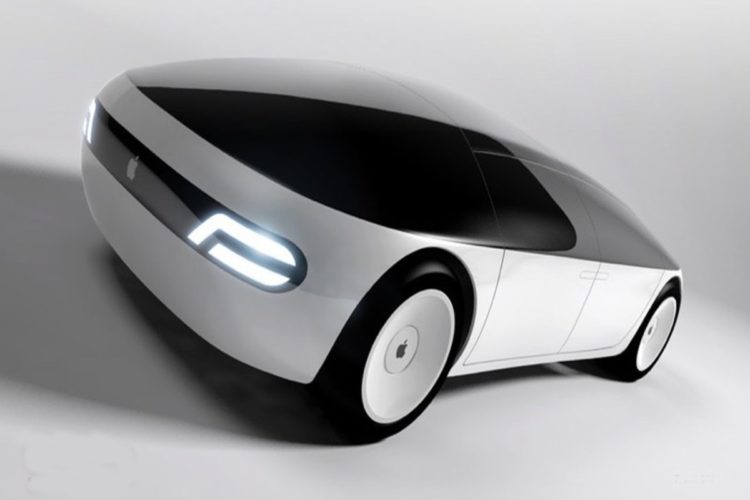 For many years, talk about an Apple car has been pervasive, but nothing specific has surfaced.

But according to a recent report from the local Korea IT News newspaper, stating that an Apple-Hyundai collaboration agreement could be signed by March 2021, with development starting around 2024 in the United States.

Hyundai Motor indicated it is in the early stages of discussion with Apple about a partnership to potentially produce an electric vehicle, shortly after this announcement, Hyundai Motor shares jumped 19 percent.

Top Tech trends that will redefine 2021