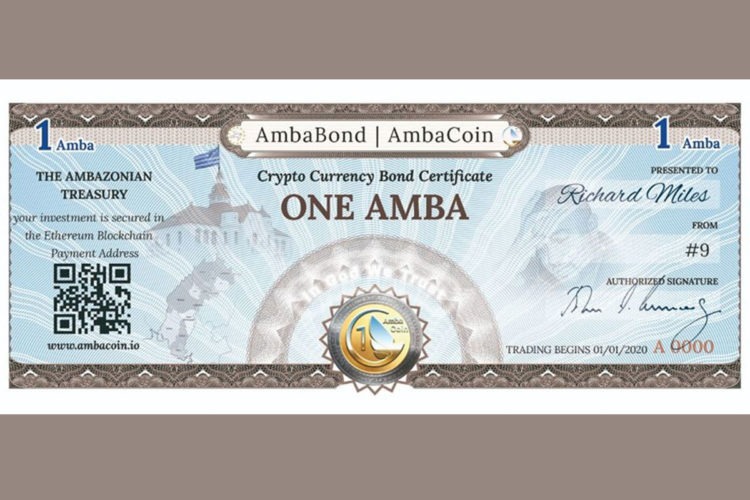 Federal Republic of Ambazonia (Southern Cameroons) have built a crypto-currency which according to them, is the first to be fully nation-backed. The Southern Cameroonians are agitating for the recognition of Africa’s newest country.

Dubbed AmbaCoin was formulated and built by some anonymous Anglophone separatist scholars, technocrats and developers. One AmbaCoin sells for 25 cents (circa 140 CFA franc).  On November 10th, AmbaCoin, 20,082 of the Ambazonian crypto bond had already been sold out, out of 100,000,000 on pre-sale, says Quartz.

The currency’s public offering should hold on December 24, 2018. AmbaCoin is an ERC20 crypto token, built on Ethereum blockchain. Plans are on-going for the creation of a traditional fiat currency for “Ambazonia” which will be used to fix the future price of AmbaCoin, a statement indicates.

Meanwhile, Chris Anu – head secretary for the Federal Republic of Ambazoni posted a sample of cryptocurrency bond on the social media wall, with the caption – “We are getting there folks”.

WE ARE GETTING THERE FOLKS.

The motive behind the launching of Ambazonia crypto-currency is to access the resources and wealth within the region by using AmbaCoin bond.

Some African secessionist that have tried to breakaway from a sovereign nation in the past have always opted for their own currency aside from the legal tender of the economy. 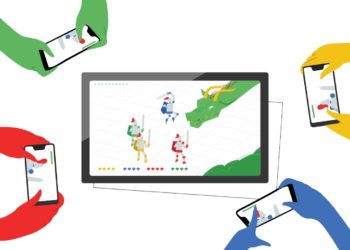 Matibabu Named Entrepreneur of the Year

The Big 5 Daily: JUMO Gets $12.5 Million Investment from Odey Asset Management, Ghanaian Parliament Approves Deal with Fly Zipline plus news from the rest of Africa.