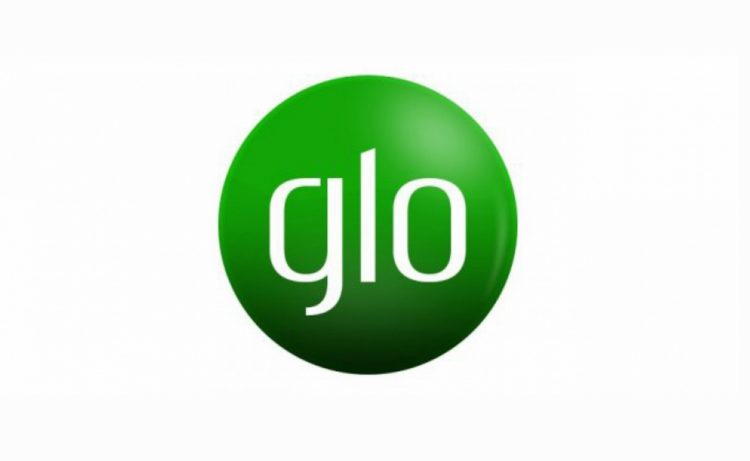 Airtel, the second-largest network provider in Nigeria is set to disconnect Globacom’s network over a prolonged interconnect debt. This has been approved by the country’s telecom regulator- Nigeria Communication Commission and will take effect on the 28th of October 2019.

The battle on non-remittance of the interconnect bill by Globacom began earlier this year with MTN being the first telecom to accuse Globacom of sidelining payment. It was in the same light that Airtel brought the same allegation and will block Glo users from calling its network.

The NCC Director of Public Affairs, Henry Nkemadu stated that the regulatory commission has examined Airtel’s application and has given them the go-ahead to disconnect Glo, as there are no objective reasons for non-compliance.

The approval to disconnect is in inline with section 100 of the Nigeria Communication Act of 2003. The full disconnection of Globacom users by Airtel will begin in 10 days.