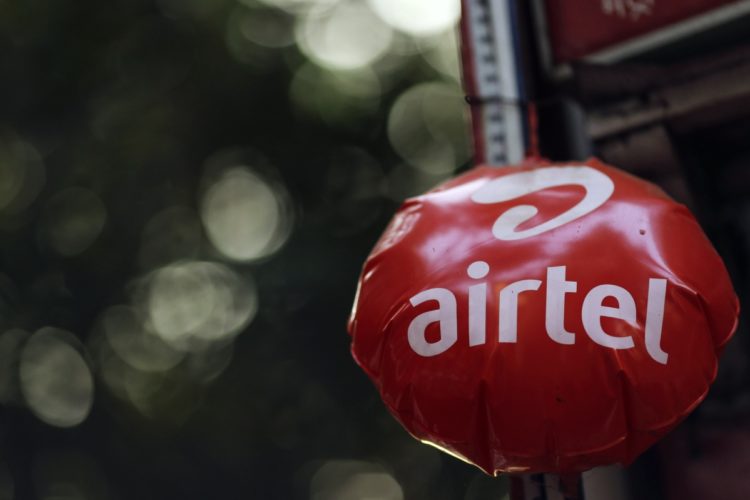 Airtel Africa has sold 2.2 billion shares in its Initial Public Offering (IPO) on the floor of the Malawi Stock Exchange. Airtel sold its shares at a rate of $0.02 (MK 12.69) per share and generated about $37.5 million proceeds.

Airtel Africa has witnessed tremendous growth in the continent over the year. The telco currently stands as the second-largest mobile operator in Africa with operations across 14 countries in East, West, Central, and Southern Africa.

A section of the Malawi Communications Act of 2016 on telecom and broadcasting licensing requires that telcos have at least 20 percent local Malawian shareholding.

Thus, listing an IPO on the Malawi Stock Exchange was in a requirement of the law.

A statement released by the Nigeria Stock Exchange noted that the IP) Airtel’s announcement in December 2019. Its shares now amount to 20% of the outstanding shares of the telco in line with licensing law.

Most African countries mandate foreign companies to have local ownership in their countries. This will help to promote local investment and bolster the local economy.