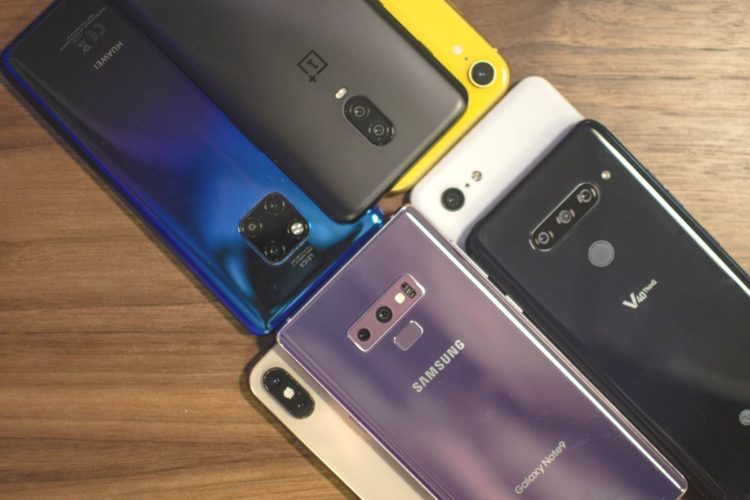 Reports from the International Data Corporation (IDC) on Quarterly Mobile Phone Tracker, the African Smartphone market shipments declined by 7.1% in Q1 2019. The smartphone shipments for the first quarter of 2019 totalled 21.5 million units, this signalled a 7.1% decline from fourth quarter 2019 (Q4).

The reason for the decline was however traced back to Africa’s biggest markets Nigeria and South Africa. Smartphone shipments in Nigeria were 2.3 million units at 14.7% quarter on quarter (QoQ) and 11.9% year on year (YoY) decline. The IDC blamed this on the 3-week ban on shipments on Chinese mobile phone brands by Nigeria.

The South African shipment market recorded a 23.4% QoQ and 4.0% YoY decline with 4.7 million units. Overstocking played a major role in the decline followed by economic factors. According to the IDC, merchants overstocked smartphones during Q4 2018 festive season, which led to lesser shipments in Q1 2019.

Feature phone space shipments declined by 5.8% QoQ and 0.3% YoY in Q1 2019 totalling 31.6 units shipments. Feature phones, however, make up 59.9% of the African mobile phone market. This is due to their durability and affordability.  4G LTE enabled devices grew to 15.1% YoY making up 67.1% of the smartphone market.

Transsion Holdings devices from Itel, Tecno and Infinix, maintained its dominance with a unit share of 33.1% beating Samsung 24.5% and Huawei 11.8% at the smartphone space. Chinese OEM (Original equipment manufacturer) countries, through Tecno and Itel devices, owned the largest market shares by 59.7% followed by HMD’s Nokia phones at a 9.2% share. IDC expects Africa’s overall mobile market to sum up to 50.9% units at a YoY 5.3% decline in Q2 2019.