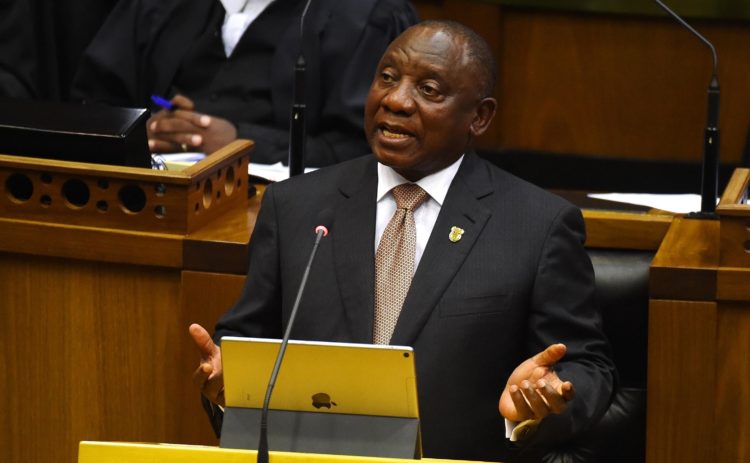 President Cyril Ramaphosa revealed during his State of The Nation Address in Parliament in Cape Town, South Africa on the 7th of February that the government is going to set up Digital Hubs in South Africa Townships with subsequent ones to come up in other provinces.

He said the incubation program the government led is made up of 51 technology business incubators, which falls under the Small Enterprise Development Agency (SEDA), 10 Enterprise Supplier development incubators and 14 rapid youth incubators. He however, did not mention the names of the provinces.

President Ramaphosa said “As part of the expansion of this program, township digital hubs will be established initially in four provinces, with more to follow.”

“We expect these hubs to provide most needed entrepreneurial service to small and medium enterprises in the rural areas and townships but more especially to young people who want to start their business.” He said.