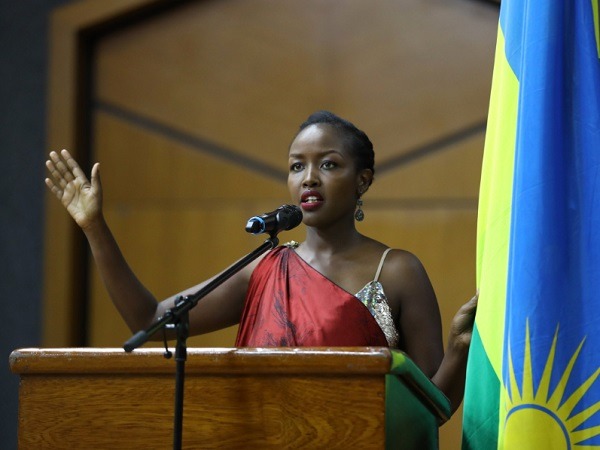 A Rwandan-based technology Company, Mara Corporation in collaboration with Rwandan government officials have announced the setup of a factory to locally produce smartphones to enhance access to digitized services in the county.

This plan was confirmed by the Minister of ICT and innovation Paula Ingabire as she appeared before a parliamentary committee on Education, Technology, Culture and Youth on Thursday. The negotiations with Mara corporations are ongoing and by April this year it would start production.

“There is an investor planning to setup a smartphone factory in Rwanda which will ease and boost the use of internet in the country,” She said

According to the minister, smartphones are important ICT tools and there are some digital services that only smartphones can handle. She went ahead to say, “To ensure smartphones become affordable, different strategies are needed to ensure each household has a smart device and digital literacy. We hope that the plan to locally produce smartphones will boost access.”

She also said that some Rwanda citizens do not use smartphones due to the cost of purchasing one, but that with the commencement of the factory in Rwanda, the citizens will be able to purchase phones with a 24-month installment scheme.

“Once the factory starts producing smartphones, people will be paying in installments over a period of 24 months. We also have to work with the telecommunication companies to seek ways of reducing prices on internet use, which will boost ICT penetration and digital services,” She said.