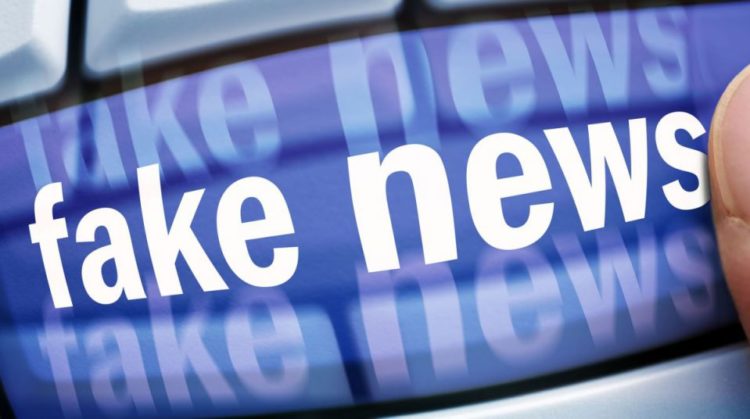 Ahead of the 2019 general election in Nigeria, 15 media organisations in the country have joined forces to fight misinformation as they launched a fact checking program called the CrossCheck Nigeria Project.

Nigerians are expected to go to the polls on February 16 next year to elect a new president and National Assembly Representative, while gubernatorial and state assembly elections hold two weeks later.

The project aims to get normally competing newsrooms to work together to investigate and disprove erroneous claims, especially on social media.

In a move to improve public understanding and trust, completed investigations will appear on a central platform only when at least five partners have approved the work.

CrossCheck Nigeria involves about 50 journalists from local print, broadcast and online media, plus AFP, supported by academic partners at the University of Lagos. The public will be able to provide tips via WhatsApp.

The Abuja-based International Centre for Investigative Reporting (ICIR) will coordinate the project, which follows similar initiatives in Brazil and France while First Draft, a British non-profit which aims to tackle misinformation around the world, is providing the technology and research expertise.

“The media bears responsibility to verify information being churned out on social media to ensure that they are true,” he added in a statement.

Jenni Sargent, managing director at First Draft, said “This transparency is essential to maintaining trust and credibility in this age of misinformation.” 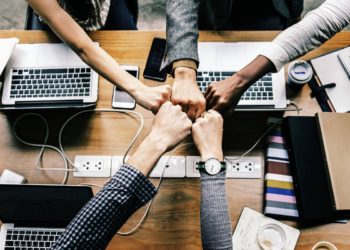 LabEight* Africa has launched its program LaunchPad Spring 2021, which allows founders and entrepreneurs to apply for its program across...

How Africa is Embracing Drone Technology to Solve its Major Problems