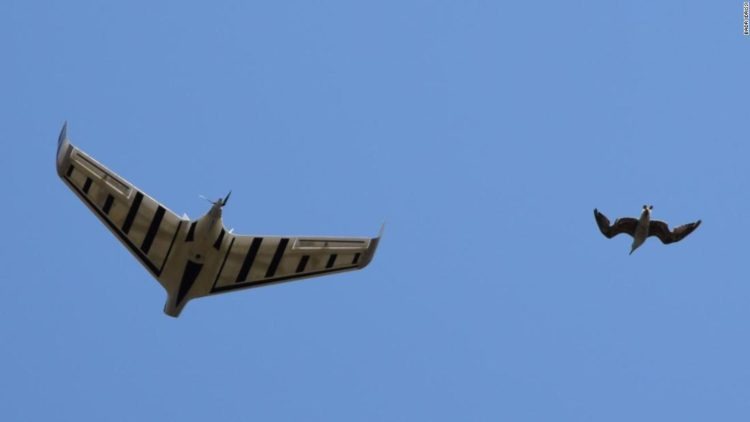 Africa is taking it up a notch, with several disruptions in the Aerotech sector, most especially, with drones. We could recall that few days ago, Ghana’s e-commerce platform, Tonaton started making plans to launch drone deliveries in the country, while few weeks back, Tunisia stepped up efforts in the use of drones for agriculture pilot projects, Moroccan start-up, ATLAN Space is developing smart drones that can identify and report environmental crimes like illegal fishing, poaching or mining with the use of Artificial intelligence.

The drones are equipped with artificial intelligence to guide autonomous drones with the ability to scan large areas for illegal activities, and transmit information to authorities in real-time.

CEO and co-founder of ATLAN Space, Badr Idrissi explained that Drones will be armed with information about illegal fishing hotspots, and once a drone detects a boat, AI will enable it to verify whether it is a cruising boat, tanker or fishing vessel. The drone will then establish whether the boat is operating inside a marine protected area, and if it is an authorized fishing vessel.

See also: The Big 5 Daily! Want to know what’s trending in the world of Tech today? Get it first here…

If it concludes that the activity is illegal, the drone will register the boat’s location, identification number, and number of people on board and relay this information to authorities via satellite.

“With artificial intelligence we are able to replace the pilot, the data analyst, transmission equipment, and with that we can reduce the cost,” says Idrissi, a former account manager at Microsoft.

He adds that using drones guided by AI would relieve coast guards from their monitoring duties and allow them to focus on intercepting vessels.

According to Idrissi, ATLAN Space technology can be integrated in any type of drone. He says the operational range could reach up to 800 kilometers when using drones equipped with a combustion engine.

Idrissi, 37 and co-founder Younes Moumen, 35, both based in Rabat, started developing the technology when they learned that illegal fishing costs coastal countries in West Africa approximately $2.3 billion every year.

“We consider ourselves a partner of government to build a sustainable solution to the issues and challenges they are facing,” Idrissi says.

ATLAN Space is one of many startups innovating with drone technology on the continent.