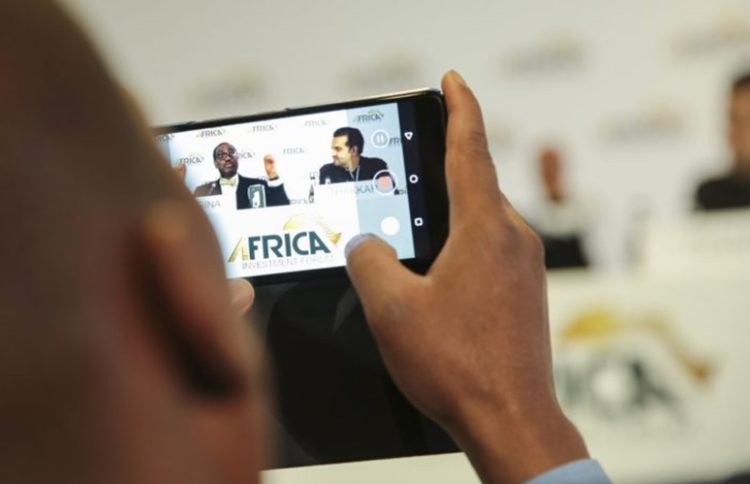 Mara Corporation has announced the production of its latest product called the Maraphone. According to the company, it is the first made-in-Africa, full-scale smartphone and it will be manufactured in plants across Africa.

The Maraphone, a first-of-its-kind in the history of Africa, will produce high quality and affordable smartphones to primarily serve the population of Africa and also to export to other continents such as Europe.

Mara Corporation is an African Group based in Rwanda and started from a small IT business in East Africa to the globally recognized multi-sector investment group. Mara Corporation now employs over 14,000 people across 26 African countries in sectors spanning technology, financial services and energy through its investments.

Ashish Thakkar, founder of Mara Group said “This project will show the potential and ability that Africa can produce high quality and affordable smartphones in Africa, by Africans, for Africans and for the rest of the world. We are extremely grateful for the African Development Banks push in this sector which greatly encouraged our progress.”

Thakkar stressed further that the initial target market for the phones would be first-time African smart phone users, while the first manufacturing plants are to be located in Rwanda and South Africa.