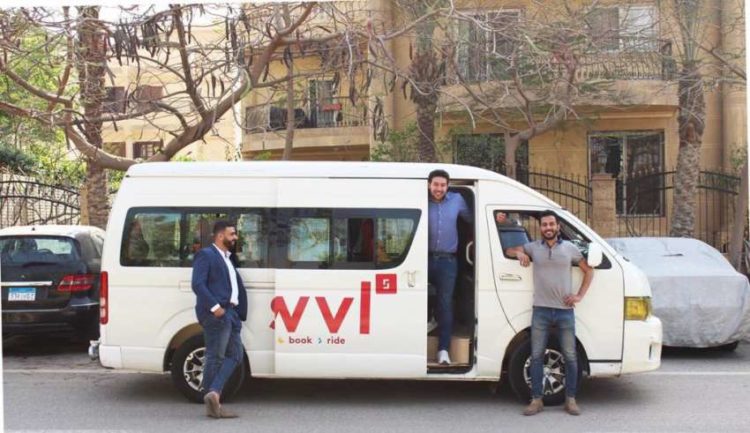 Weeks after raising an undisclosed series B round fund, bus-booking app start-up in Egypt, Swvl is in talks to raise another $50 million – $100 million with Asian and Chinese investment funds. This will fuel its global expansion, according to the company’s co-founder and CEO, Mostafa Kandil.

Al Mal reported that Swvl intends to start its global expansion from Philippines capital, Manila next month. Manila was picked because of the similarities the city shared with Cairo – population density, traffic congestion, distances, and the young population, says Mostafa.

In addition, the company is planning to add fresh routes in local market, and alos considering expansion plans to Upper Egypt starting with Asyut.

Founded in April 2017 by Mostafa Kandil, Ahmed Sabbah and Mahmoud Nouh, Swvl has managed to build a strong team with their most recent members like Rafael Coronel, who founded Cabify – Uber of Latin America, Spain and Mexico.

Swvl is a bus transportation service where passengers reserve and pay their fare through the company’s mobile app. The app uses the passenger’s location and destination to find the shortest possible journey time based on the nearest bus station that travels along fixed routes.

The company is not yet profitable, but it has over a million users on its app traveling on over 200 routes in Cairo and Alexandria.

They will continue to opt for expansion beyond Egypt as it now faces intense competition from Uber and Careem – both companies launched same services in Cairo two weeks ago.