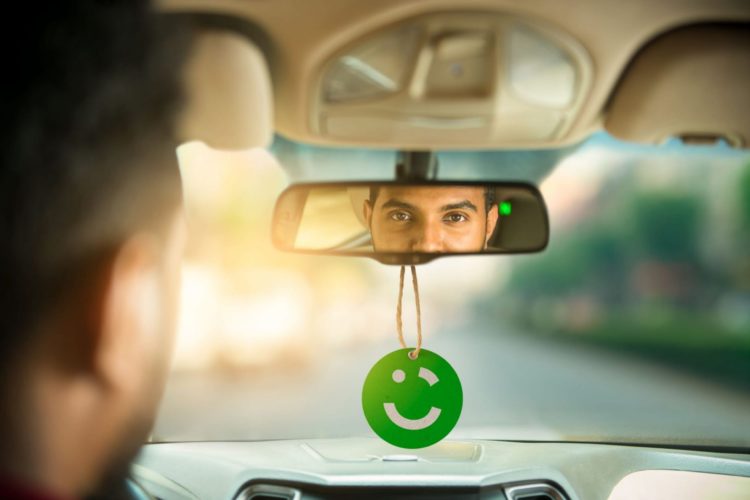 Dubai based ride hailing ride-hailing company, Careem has launched its service in Khartoum; the Sudan Capital and signed up hundreds of drivers to its app.

Recall that TechGist Africa reported that the company tested a bus-booking service in Egypt few days ago.

By end of this year, the company is expected to have had up to 30 employees in Sudan and be present in at least one other city in the northeast African country by the end of 2018.

While commenting, the company’s  managing director for Emerging Markets; Ibrahim Manna told Reuters that, “Our goal and aim is to cover as many (cities) as possible in the next one or two years.”

Sudan has the potential to be one of Careem’s biggest markets in terms of number of trips taken due to the population size and demand for transportation services, he said.

Careem will be competing with local ride-hailing apps like; Tirhal, but not Uber because it doesn’t operate in the country. In the middle east, Uber is the main rival of Careem, competing in most of the region’s major cities including Cairo, Dubai, and Riyadh. Last year it became the first ride-hailing firm to operate on the Israeli-occupied West Bank.

Careem plans to reinvest revenue earned in Sudan back into the country over the next two to three years as its grows its business there, Manna said. Remitting cash from Sudan can be difficult due to the country’s hard currency shortage.