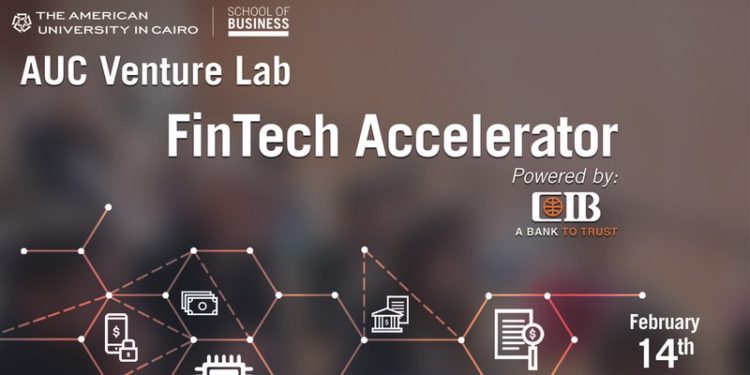 AUC Venture Lab together with Geneva-based Temenos has announced that Fintech start-ups in Egypt will be able to test their new products and services in a sandbox. This was announced in a press release by Temenos and AUC Venture Lab.

The sandbox is a non-production cloud-based version of the Temenos T24 core banking system. It will enable start-ups to integrate their solutions with banking data and functionality as well as to test them for scalability and robustness.

The partnership will see Temenos provide a sandbox service to the start-ups that utilize the accelerator. Over the past five years the AUC Venture Lab has accelerated 115 start-ups.

It will also allow them to plug into the 11 major financial institutions in Egypt already running Temenos T24.
Temenos and AUC Venture Lab will also collaborate on events and other community-building activities.

It is envisaged that the AUC Venture Lab would play host to Temenos events, such as the upcoming Meet the Marketplace in October of this year, where global fintechs who are existing members of Temenos Marketplace will be invited to showcase and demo their solutions to a number of Egyptian financial institutions.

Launched in 2016, the Temenos MarketPlace is one of the world’s largest fintech stores, with over 100 applications from more than 50 fintech providers.

The Need for Vertical Farming in Africa