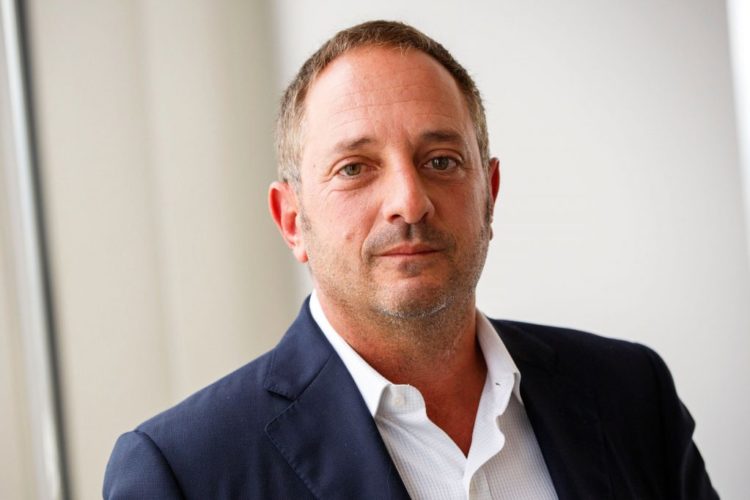 Barely a month after Jumia debuted on the New York Stock Exchange on April 12th, 2019, Andrew Left accused it of being an “obvious fraud.” His allegations crashed Jumia’s shares from its $14.5 IPO to less than $4 after a year. The controversial African unicorn lost the trust of investors because of Andrew Left’s newsletter, the Citron Research.

Citron reported that about 41% of orders on Jumia were either returned, not delivered, or cancelled. They also claim that Jumia failed to include this information in their F-1 filing.

Jumia, on the other hand, filed that about 14.45% of their Gross Merchandise Volume were either failed deliveries or returned by consumers in 2018. Citron stated in the report that Jumia’s corporate fraud is well documented by local Nigerian newspapers.

The allegation briefly doused down following a market rally that caused its share price to rise to $13 on 30th July 2020. Although share prices crashed by 40% after the release of its Q2 report, luck shined again when Left changed his mind and addressed the fraud allegations after a two-week rally. Jumia shares closed at $17.9 on October 23.

Andrew Left now buys Jumia stock and with a target price of $50, Jumia will worth $4billion. The stock has continued to climb since his change of mind. 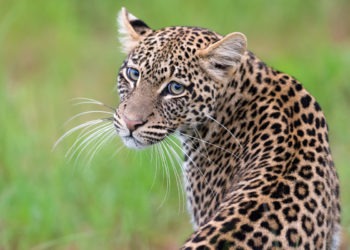 Tugende Secures Series A Investment Round of $6.3 million backed by Toyota Tsusho