For the first time ever, half of the world’s population now have access to the internet. According to a new report from ITU, the United Nations specialized agency for information and communication technologies – Africa has quite a high internet accessibility index.

They opined that at the end of 2018, 51.2% of the global population (3.9 billion) will be using the Internet. Of all the region assessed by ITU, deep-seated growth comes especially from Africa— where the percentage of people using the Internet increased to 24.4 percent in 2018 as against the 2.1 per cent recorded in 2005. 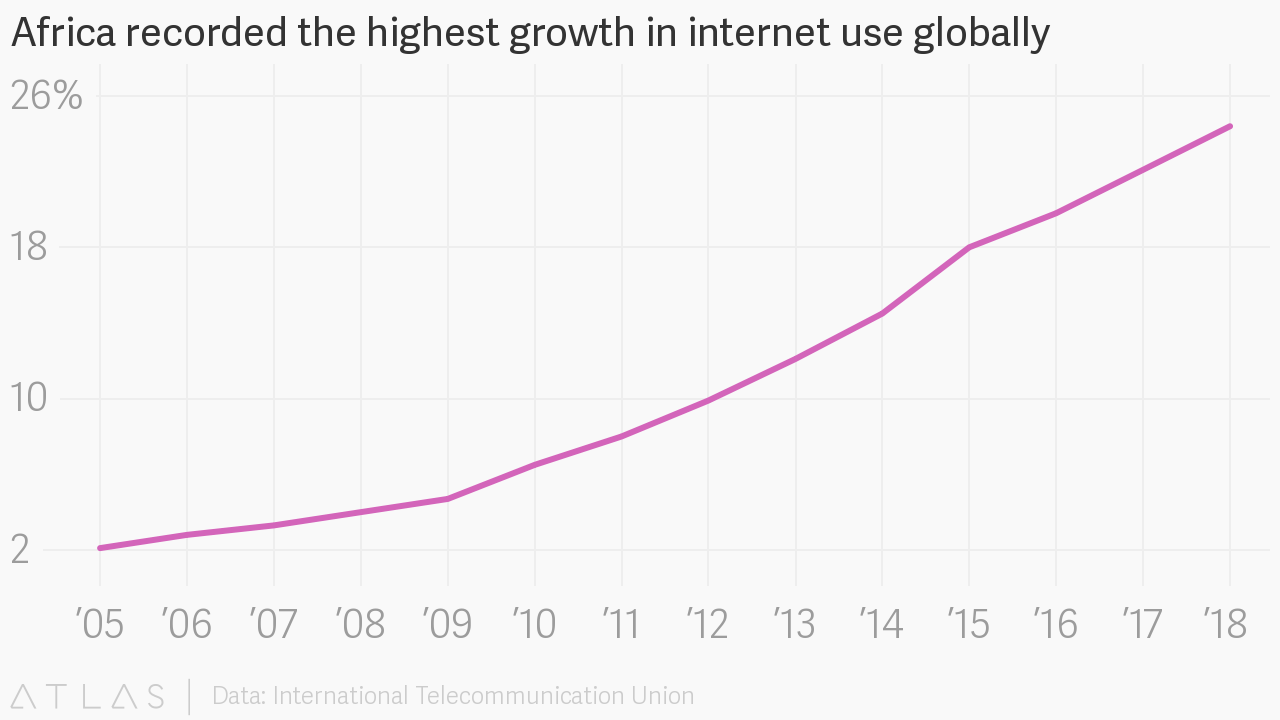 ITU says growth in mobile cellular subscriptions in the last five years was driven by Asia-Pacific countries and African regions while minor growth was recorded in the Americas and the CIS region. It is also worth knowing that a decline was observed in Europe and the Arab States.

“ITU’s global and regional estimates for 2018 are a ​pointer to the great strides the world is making towards building a more inclusive global information society,” says Houlin Zhao, ITU Secretary General. “By the end of 2018, we will surpass the 50/50 milestone for Internet use.” 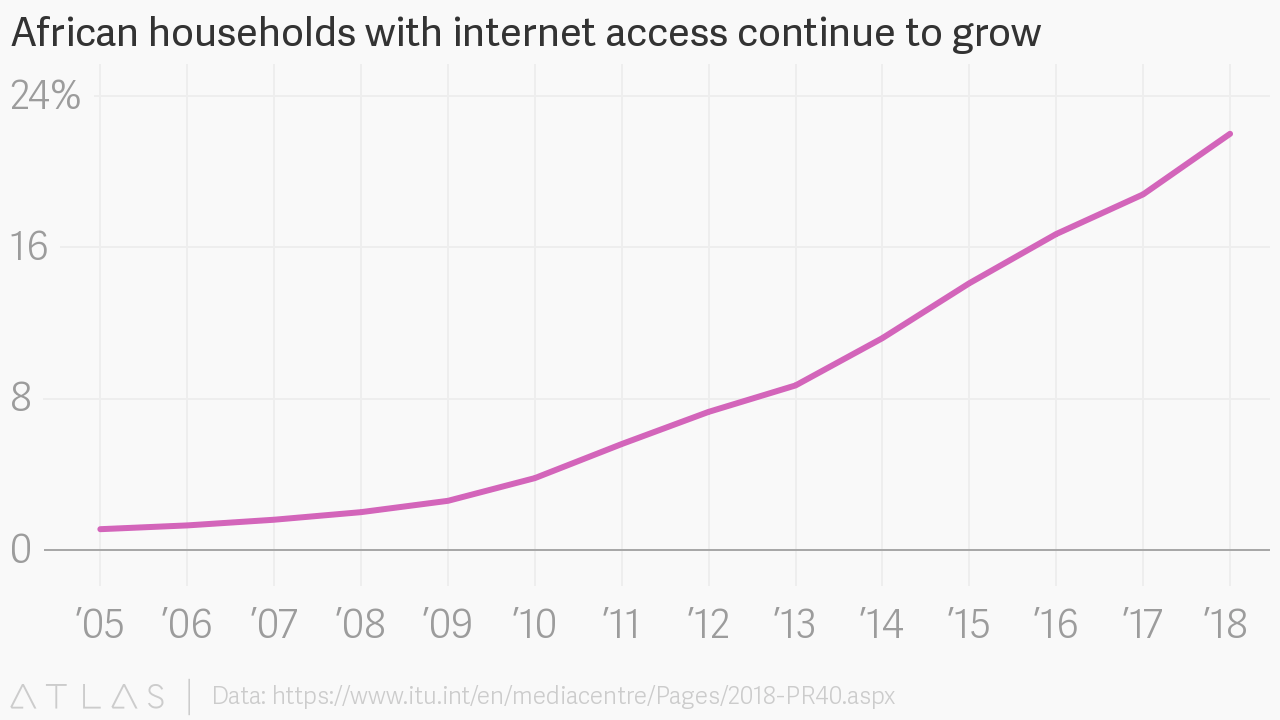 Even with these figures, research has shown that data affordability would remain an obstacle in Africa. Africa has the most expensive mobile data packages with prices for one gigabyte going for as much as $35.

In addition, internet speeds still remain slow, which is below the average speeds of above 10 megabits per second – minimum requirement to fully participate fully in a digital economy.

The Change We Seek: Teresa Mbagaya - Techpreneur of the Week

Apple Inc. May Move her Operations base out of China on One Condition

The Big 5 Daily: Apple Inc. May Move her Operations base out of China on One Condition, Matibabu named Entrepreneur of the Year and More Tech News from Africa