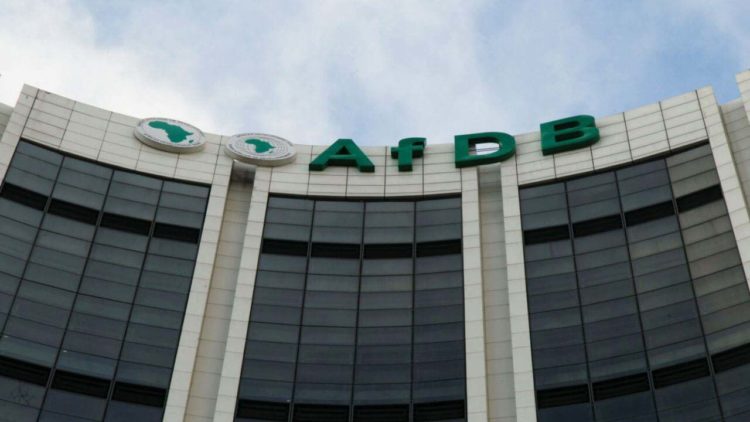 The African Development Bank and Busan Metropolitan City and Busan Techno Park, two government agencies in South Korea has established a collaboration. The design of the partnership is to increase technology transfer to Africa.

South Korea and AFDB officials met in Tunisia at the pilot project launch. The project involves the use of Drone technology to develop agriculture, alongside data collection and analysis, land degradation biodiversity, aquifers, monitoring irrigated perimeters, the effects of climate change filling and siltation of dams and over all agricultural production.

Hyung-Jukim, director Global Strategy Division at the Korean Green Center said “Korean expertise can provide a practical and pragmatic solution to a wide range of Africa’s most pressing technology needs: The African Development Bank could play a major role here: if we bring technology to the table, the Bank can identify and facilitate bankable projects that can boost technology cooperation between Africa and Korea.”

The business options for this partnership goes beyond agriculture to smart urban transportation management, green growth and other numerous business opportunity. The intention is to extend the program to other countries and regions in Tunisia and Africa, so as to explore the market potential in other sectors. Adesina said Africa is determined to to expand the use of drones in agriculture in Africa.

“What we do in Africa today, will determine global food security tomorrow.”

The banks strategy is to develop large companies while connecting them to SMEs for increased value creation. According to Adesina “Without electricity, it is almost impossible to industrialize Africa”, so the bank made access to electricity its top priority. ‘Desert to Power’ Initiative will develop up to 10000MW in the Sahel region, making it the largest solar project in the world.