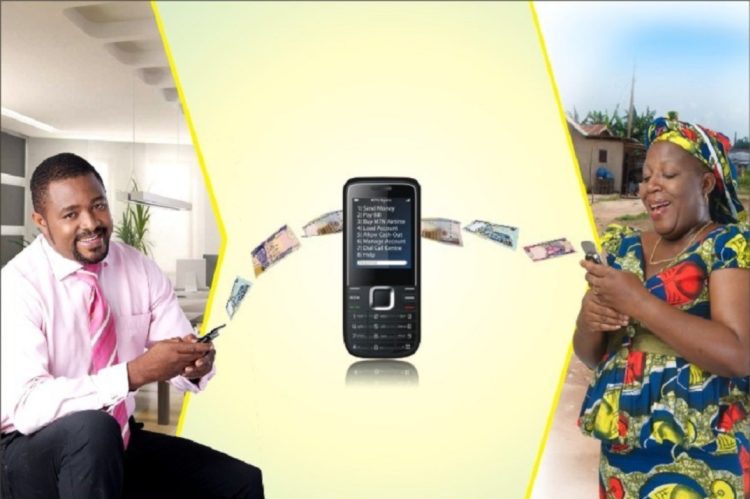 The Sub-Saharan Africa region gained 50 million new mobile money accounts in 2019. This is according to GSMA’s 2019 State of the Industry Report on Mobile Money.

The total number of mobile money accounts in Sub-Saharan Africa totals 469 million, making it the world’s largest mobile money region. In 2019, there were over a billion registered accounts worldwide, and close to $2 billion daily transactions via mobile money. This record is a result of the rapid adoption of the internet, smartphones, and new business models. 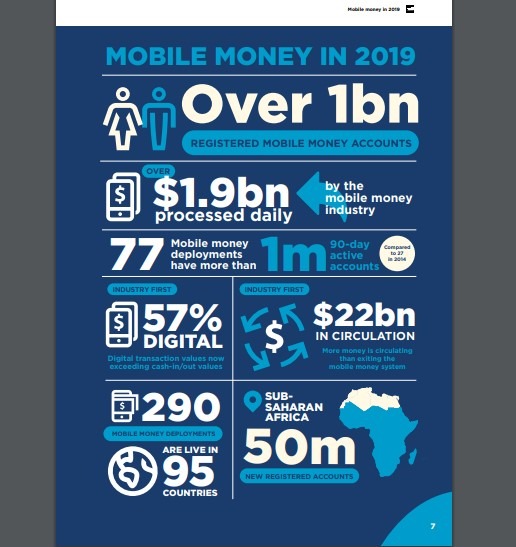 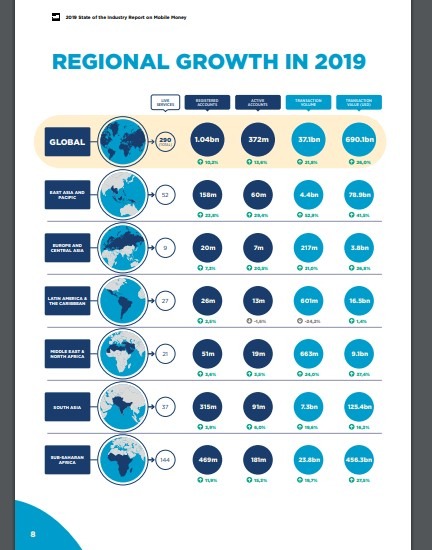 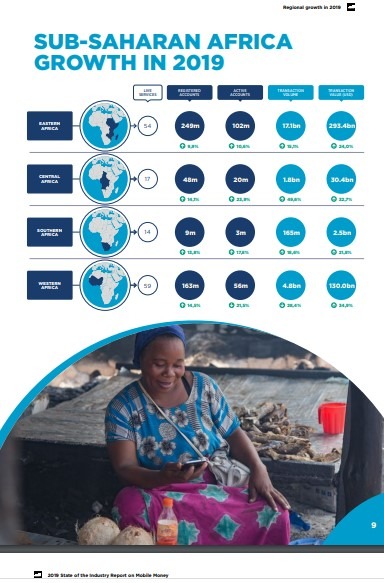 The rapid growth in the mobile money industry can be attributed to the agents that provide these services to financially excluded in rural communities. In 2019, mobile money agents globally processed about $176 billion cash-in transaction. The number of these agents have almost tripled over the past five years, reaching 7.7 million in 2019. It is estimated that for every 100,000 adults, there are 11 banks, 33 ATMs and 22 mobile money agents. 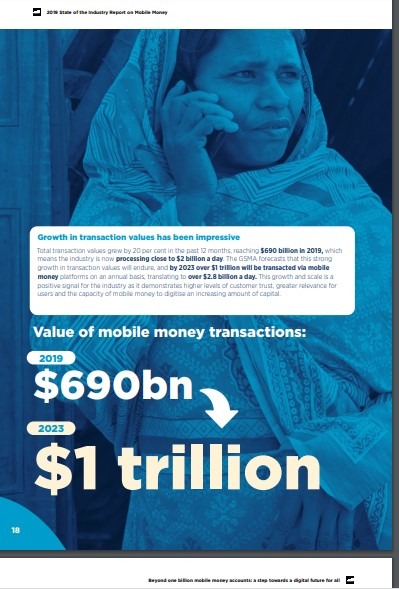 It is projected that Sub-Saharan Africa will remain strong and surpass the half a billion mark the end of 2020. Total transaction values grew by 20% in the past 12 months, reaching $690 billion in 2019.

GSMA forecasts that this strong growth will endure, and by 2023, over $1 trillion will be transacted via mobile money platforms on an annual basis. As a result of the current global pandemic, these projections can become reality as more people adopt digitized transactions.

How Startups can Achieve Productive Remote Work Despite Covid-19 Outbreak