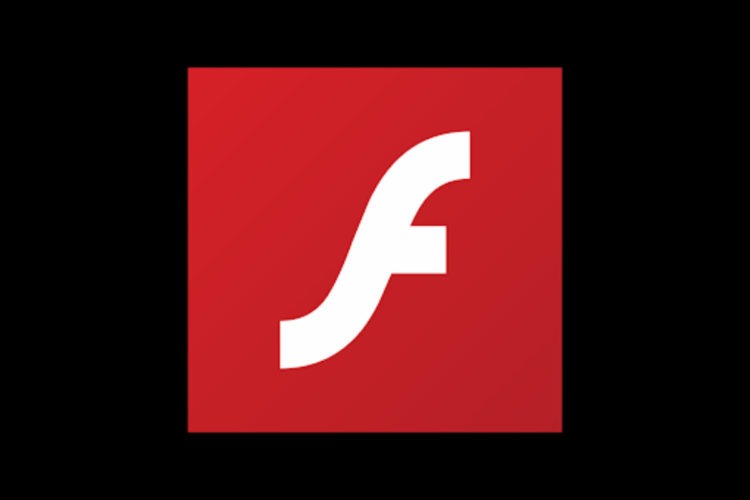 Following the release of Flash Player’s latest and final updates, Adobe announced that it will stop supporting the software from December 31st, 2020, and will no longer support Flash content from 12th January 2021.

The company ever since has advised users to discontinue using the software before the support ends and this follows similar moves by Microsoft, Google Chrome, and Mozilla Firefox to end their support for Adobe Flash Player.

A statement released by the company reads “Adobe strongly recommends all users to immediately uninstall Flash Player to help protect their systems.”

By discontinuing content, Adobe will ultimately restrain users from accessing any Flash content on their Web browsers.

Bespecular: An App for visual and hearing-impaired individuals