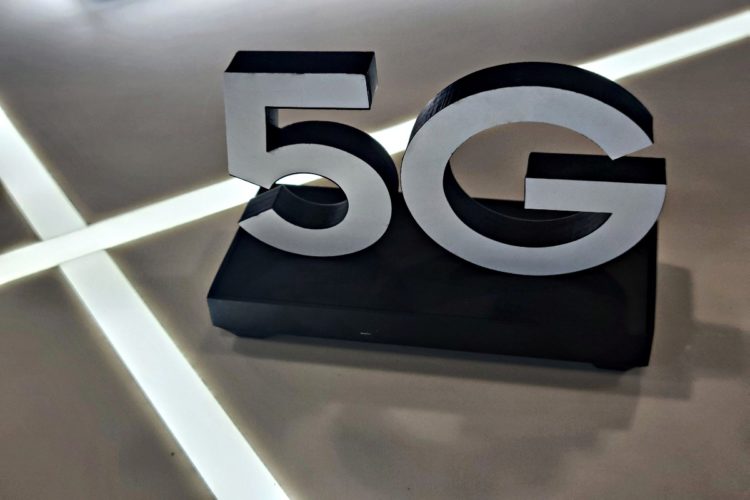 Safaricom has announced that it will add 200 5G sites by the end of 2021 and that it will launch a commercialized version of its 5G services in 2022.

In March, Kenya’s leading telco launched 5G technology for the first time in the country, beginning with 15 sites. Now, the telco says it wants to expand the super-fast internet service to more towns.

Safaricom CEO Peter Ndegwa said on Wednesday that the company would test the upgraded network at up to 200 locations as it seeks to capitalize on the country’s nascent Internet use, which is slowly growing.

“This year is a trial phase, and we intend to have 150 to 200 sites coming from the first use case of homes, particularly in areas where we do not have fiber,” Ndegwa explained.

“We will be able to test on such areas and help customers in terms of speed and reliability, and we will be able to commercialize a bit faster from next year, but I will come with that at the appropriate time.”

In March, the Vodafone subsidiary launched the 5th generation network in major urban areas such as Nairobi, Kisumu, Kisii, and Kakamega, which all see increased data traffic on a regular basis.

According to Safaricom, the technology will be used on a trial basis for the time being and will not account for a significant portion of its capital spending.

Safaricom’s 5G service is also expected to be a key component of the company’s efforts to expand its data business in order to compensate for the slow growth in voice call revenue.

MTN Ghana plans to launch 5G next year in the country 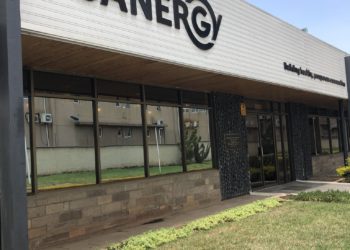