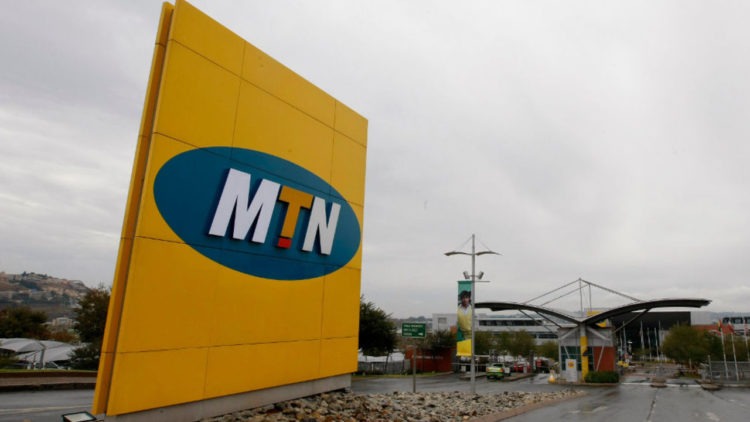 MTN of South Africa raised 2.5 billion rand ($145 million) in three bonds to extend the maturity of its debt, according to the mobile service provider.

The company said that the auction had enabled it to “meaningfully enhance our pricing throughout the curve, stretch our debt maturity profile, and progress our strategic initiatives of improving our ratio of non-rand to rand-denominated debt while at the same time boosting our usage of the local debt capital markets.”

In comparison to the 42:58 ratio announced in MTN’s 2022 interim results, MTN additionally stated that the ratio of non-rand to rand-denominated debt would improve to 33:67 after this issuance. 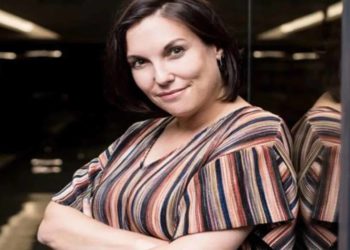 Sanari Capital has announced that its Sanari 3S Growth Fund has reached its first close with a total of $28...

Visa invests in the financial literacy of South Africa

Bitmama, a blockchain payments startup in Nigeria, has closed a $2 million pre-seed round