by Tech Gist Africa
in Mobile networks, Telecommunication, The Big 5
0 0
0 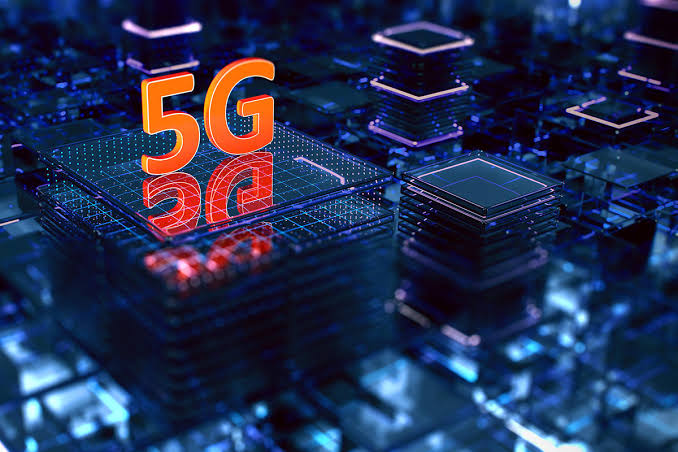 Prof Umar Danbatta, Executive Vice Chairman of the Nigerian National Communications Commission (NCC), has stated that the commission is now ready to begin the rollout of 5G services across the country, in keeping with its commitment to position Nigeria as a technology-driven economy on the global stage.

Danbatta stated that the Commission had completed all of the necessary paperwork and was now awaiting approval from the Federal government to begin providing the services immediately.

Nigeria cannot afford to be left behind by other countries that have rolled out the services in line with the dynamics of the sector and the demand for emerging technologies around the world, Danbatta stated.

Nigeria has been assigned three frequency bands required for 5G coverage, which will be used for the deployment, Danbatta said.

In his statement, Danbatta stated that the move was a result of a series of pre-trial roll exercises previously conducted by the MTN and Airtel networks, which he claimed justified the Commission’s decision to begin the rollout plan across the country.

Kuda, a Nigerian digital bank, has raised USD55 million in a Series B funding round at a valuation of USD500 million

Google has unveiled the Pixel 6 and Pixel 6 Pro, the latest generation of its flagship phone line