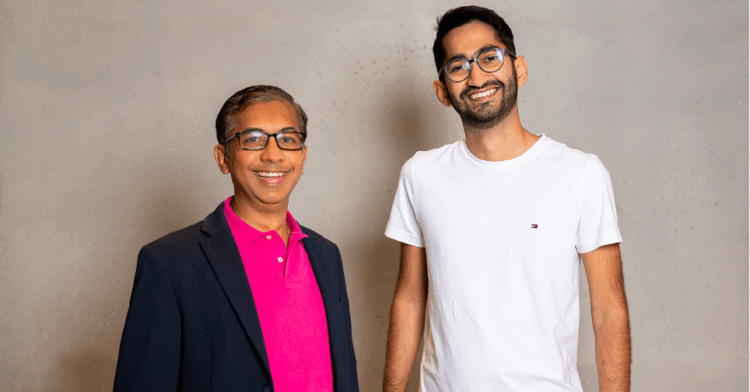 The startup plans to use the funds for product development and market expansion in India.

Zenda was founded in June 2021 by Raman Thiagarajan and Haseeb Ahmed, alumni of McKinsey & Company. Thiagarajan and Ahmed had previously founded edtech startup Nexsquare in Dubai.

After its launch in the United Arab Emirates, Zenda began operations in India in 2021. It presently has more than 40 employees, around 30 of which are in India, operating out of Bengaluru, Kochi, and Delhi. 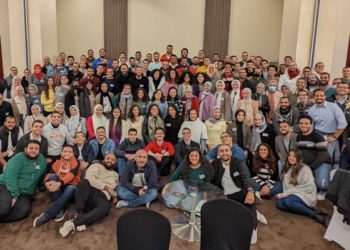 Instabug, an Egyptian startup that provides mobile monitoring, crash, and bug reporting solution for mobile teams, has raised US$46 million...

Pony.ai gets the green light for 100 robotaxis in Guangzhou, China