No Result
View All Result
Home Middle East and Africa

Egypt’s ITIDA and Webhelp have agreed to invest $12.7 million in the outsourcing industry in Egypt

by Tech Gist Africa
in Middle East and Africa, Partnerships, The Big 5
0 0
0 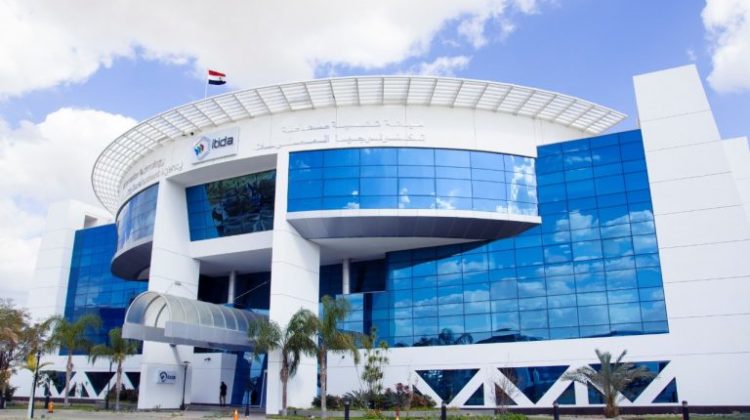 Egypt’s Information Technology Industry Development Agency, ITIDA and Webhelp, a global BPO provider, have agreed to invest EGP 200 million in the country’s outsourcing industry over the next three years.

Egypt, according to Minister of Communications and Information Technology Amr Talaat, noted that Egypt has become a popular destination for outsourcing and IT services investments due to its competitive advantages, which are topped off by a favorable investment environment.

The minister’s remarks came on the heels of the signing of a partnership agreement between the Information Technology Industry Development Agency (ITIDA) and Webhelp, a business that specializes in outsourcing, to expand the company’s operations in Egypt and create 4,800 jobs.

The three-year deal is part of a plan conceived by Egypt’s Ministry of Communications and Information Technology to boost exports of IT services.

ITIDA, according to Minister Talaat, will initiate an initiative to train youths in studying foreign languages, with a focus on German and French, to meet the needs of outsourcing firms.

The relationship with Webhelp, according to Microsoft’s Egypt office director Mirna Aref, meets the goals of creating jobs in Egypt and supporting the national economy.