No Result
View All Result
Home Middle East and Africa

by Femi Thomas
in Middle East and Africa
0 0
0 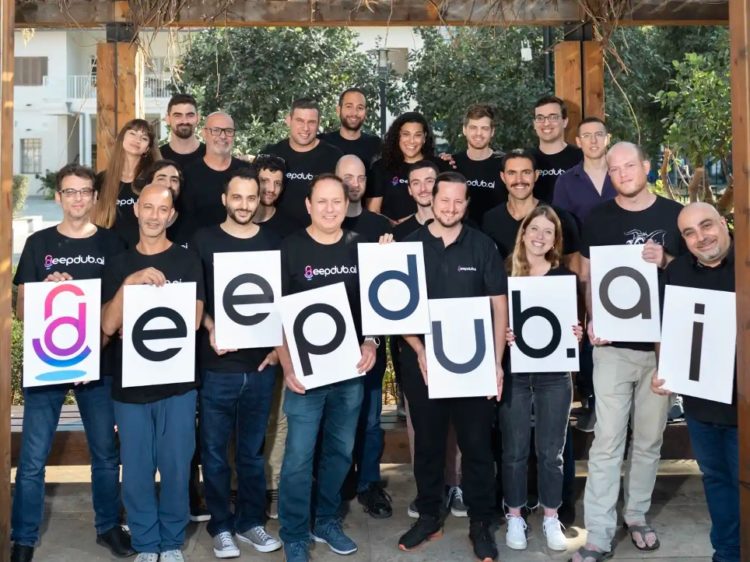 0
SHARES
Share on FacebookShare on Twitter
Deepdub is capitalizing on the growing demand for localized content by automating parts of the dubbing process using AI technology.
With its end-to-end platform, Deepdub can decrease the time it takes to complete a dubbing project, allowing content owners and studios to have results in weeks instead of months.

What’s more, it does this by using just a few minutes of the actors’ voices — so the dubbed version sounds more like the original.

The Tel Aviv startup has now closed on $20 million in Series A funding for its efforts, led by New York-based investment firm Insight Partners.

Existing investors Booster Ventures and Stardom Ventures also participated in the round, alongside new investors at Swift VC.

The company was founded in 2019 by two brothers, Ofir and Nir Krakowski, whose backgrounds included machine learning and AI expertise.

With Deepdub, the aim is to bridge the language barrier and cultural gaps of entertainment experiences using advanced AI technologies with an end-to-end platform for content creators, content owners, and distributors.

That means Deepdub isn’t just involved in the actual dubbing process itself — it supports all other aspects of a dubbing project, including the translation, the adapting, and the mix.

In other words, it’s not just an AI platform, it’s a full business that includes human experts at every step along the way to help oversee the work and make corrections, as needed.

Zomato to Invest $400M more in Quick Commerce; Will Set up a Lending Business for Restaurants 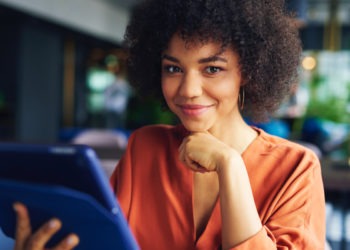 Application to the HerMeNow accelerator program is open to women-led social companies in Africa and the Middle East and North...