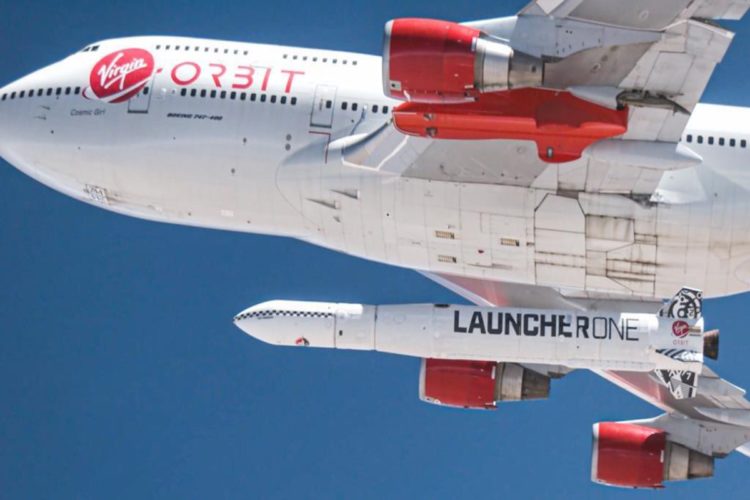 0
SHARES
Share on FacebookShare on Twitter
On Wednesday, June 30, Virgin Orbit launched its commercial service with a successful LauncherOne mission.
The carrier aircraft Cosmic Girl took off from a flight runway at the Mojave Air and Space Port in California at 6:50 a.m. PDT as part of Virgin Orbit’s air-launch system.
At 7:47 a.m. PDT, Cosmic Girl, a customized Boeing 747, dropped the rocket from a height around 45,000 feet.
Sir Richard Branson and Virgin Orbit CEO Dan Hart appear together on the launch broadcast.
Branson stated, “It’s a pinch yourself moment.” “We have a good understanding of how the system operates in general. There are a number of people that require satellites in orbit, and we’ll be able to provide them.”

SatRevolution and the Royal Netherlands Air Force successfully launched satellites into 500 km Low-Earth Orbit for the US Department of Defense (DoD) (LEO).

As part of the Space Test Program’s (STP) Rapid Agile Launch (RALI) Initiative, the mission launched three cubesats for the Department of Defense.

This launch comes less than six months after the business first reached orbit in January with the Demo 2 mission, which delivered ten payloads for NASA’s Launch Services Program (LSP).

Virgin Orbit CEO Dan Hart said, following the Demo 2 mission that the company is striving to create a launch cadence of around every other month for the rest of the year, and subsequently increase frequency. 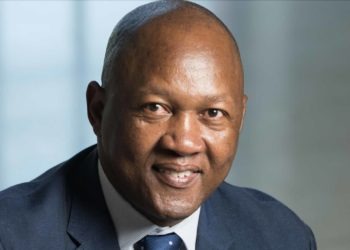