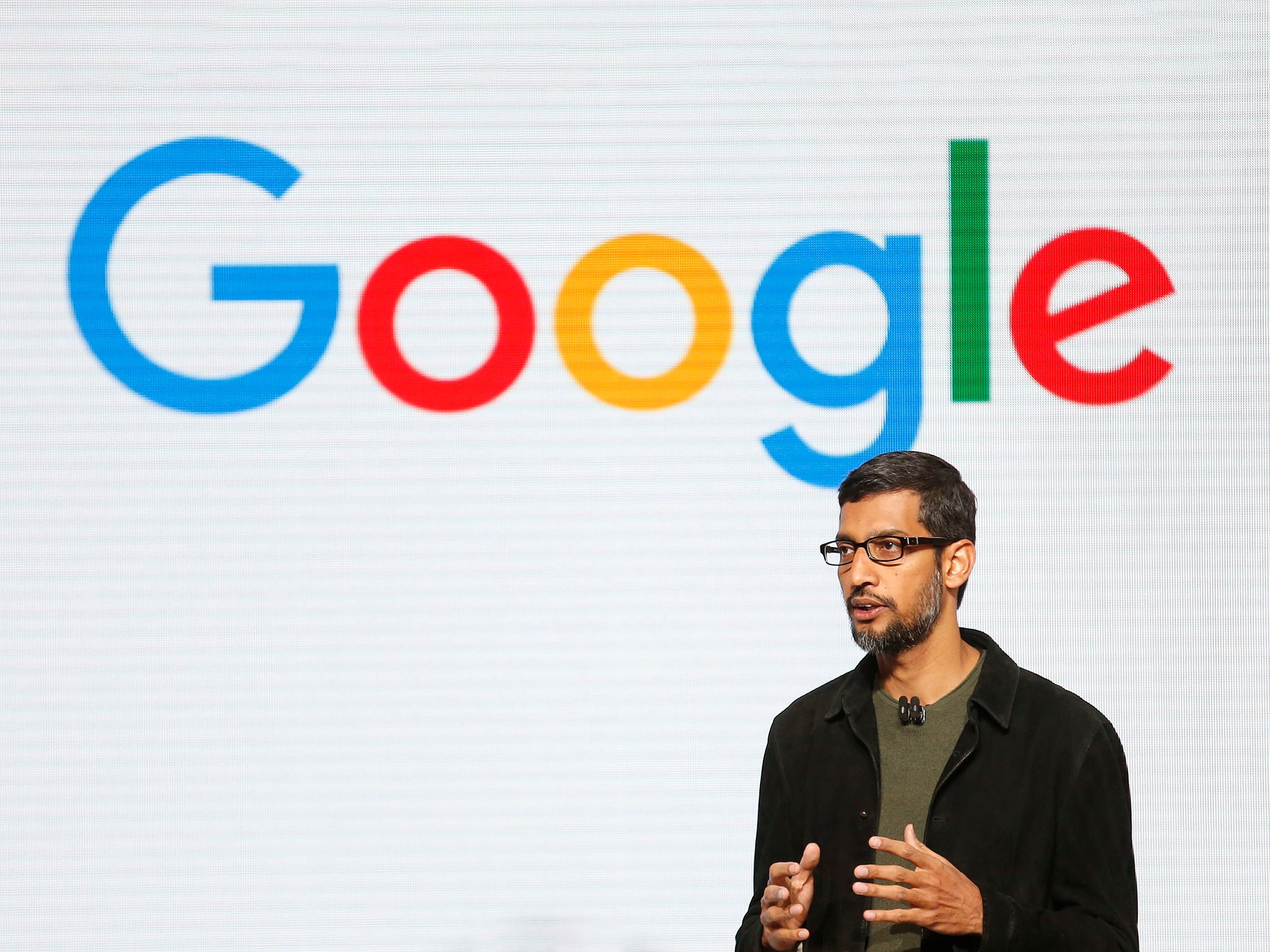 Google has announced that it will invest $1 billion in Africa over the next five years to ensure that the continent has access to fast and affordable internet, as well as backing companies to accelerate the continent’s digital transformation.

Google made the statement at a virtual event when it announced the formation of an Africa Investment Fund, which will invest $50 million in businesses and give them access to its staff, network, and technologies.

In a virtual interview, Nitin Gajria, managing director of Google in Africa, said that the business would target startups focused on finance, e-commerce, and local language content, among other things.

“We’re looking at places where Google and these businesses may have some strategic overlap and where Google might potentially bring value by working with some of these startups,” Gajria added.

Small enterprises in Africa frequently face difficulties obtaining funding because they lack the requisite collateral that banks require in the event of a default. When financing is accessible, the interest rates are frequently excessive.

Google announced that a program launched last year in Kenya in cooperation with Safaricom that allows customers to pay for 4G-enabled phones in installments will be expanded across Africa alongside mobile operators MTN, Orange, and Vodacom.

According to Gajria, a Google-built underwater cable connecting Africa and Europe should be operational in the second half of next year, increasing internet speeds by five times and lowering data costs by up to 21% in countries like South Africa and Nigeria.

Google will also contribute $10 million in low-interest loans to small companies and entrepreneurs in Ghana, Kenya, Nigeria, and South Africa, in conjunction with the non-profit Kiva, to help them get through the economic hardship caused by COVID-19.